Shootout injuries 1 outside of Morrow mall

The Morrow Police Department said one person was injured and seven people were detained after a shootout in front of Southlake Mall.

MORROW, Ga. - Morrow police said officers have arrested a 19-year-old man in connection to a shooting at Southlake Mall on Thursday afternoon.

Seven people were detained on Thursday afternoon immediately following the shooting just outside the mall that injured a 28-year-old man. That man was rushed to Grady Memorial Hospital but is expected to survive. He was listed in stable condition as of Friday afternoon. His name is not being released because police said he may have been involved in the shooting. 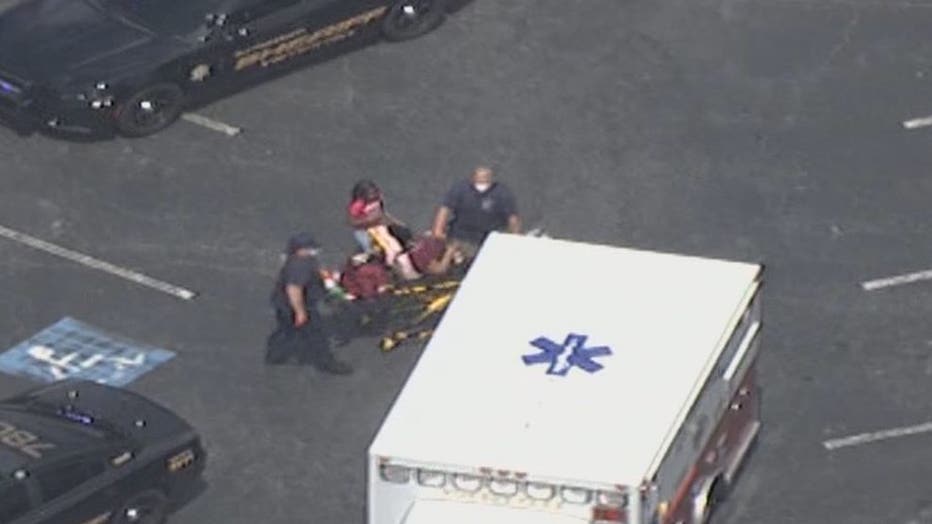 Police said this started as an argument among a group inside the mall, but spilled outside and turned into a shootout with about 25 shots being fired.

Police said the investigation is ongoing and more charges and arrests are possible.