Marcus Coleman called for the firing of a police officer after a physical encounter, however the officer was suspended for three days.

SOUTH FULTON, Ga. - A community activist has filed a civil lawsuit against the city of South Fulton Police Department after a violent encounter with an officer.

Marcus Coleman says he was driving past a bad accident on Roosevelt Highway last January 29 when he noticed the officer was writing a report inside his cruiser. Coleman thought officer Solomon Mohammad's time would be better served directing traffic. Coleman even throws the police chief's name around as leverage.

That appeared to have angered the officer and he charged Coleman, tried to take his cellphone, and used a Taser on him. 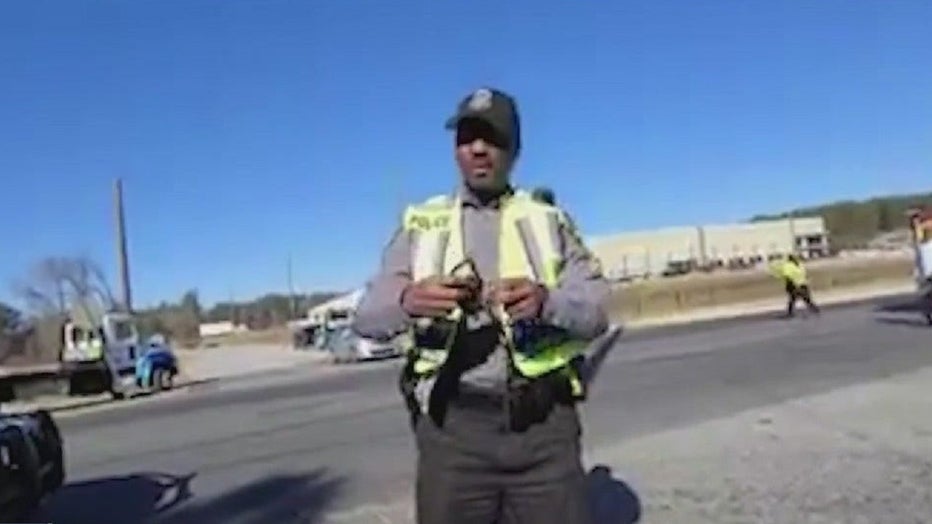 The chief suspended the officer for three days without pay for conduct unbecoming an officer, but Coleman thinks that is not enough.

"Police do not have the power to illegally assault you, to illegally put you in a vehicle. I don't have to be maimed or deceased to be a victim," Coleman says.

The Georgia Bureau of Investigation conducted a criminal investigation into the matter. That file is now on Fulton County District Attorney Fani Willis' desk.

On the civil side, Coleman filed a lawsuit against the police department on Thursday. The city says, "We stand behind our resolution of this incident and feel our actions were appropriate given the level of department policy violations that occurred." 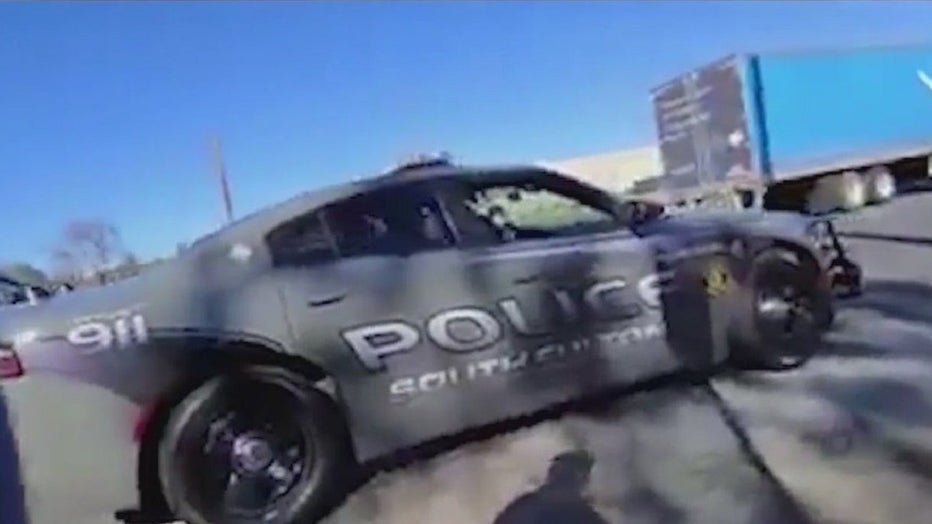 Coleman explains why he believes money should be paid to him.

"That I be made whole for having my hamstring torn here. Weekly appointments that I don't like with a psychologist. I must be reimbursed for stopping to try and increase public safety, and ended up being violated," Coleman says emphatically.

DA Willis's office says it will make a decision in the case based on the facts and the law.