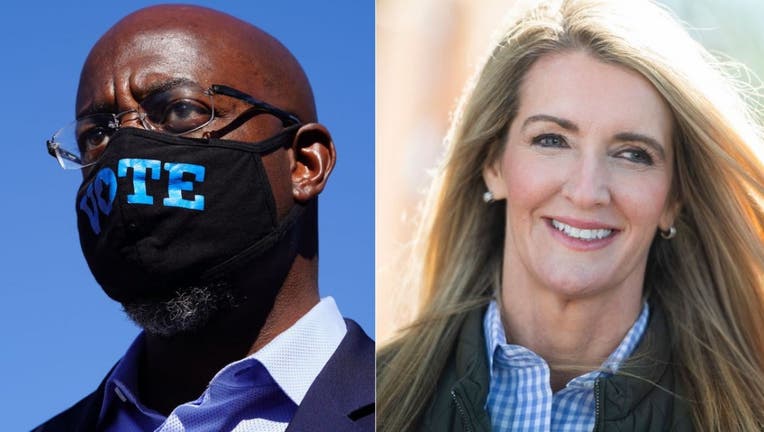 ATLANTA - A new Republican super political action committee, Peachtree PAC, is starting a $43 million TV ad campaign in Georgia on Wednesday, adding to the surge of money being poured into two Senate runoff elections that will determine control of the chamber and the trajectory of President-elect Joe Biden’s agenda.

But the funding behind the group will likely remain a mystery until well after ballots are cast in the Jan. 5 election.

The millions of dollars that the group plans to spend represents just a small portion of more than $245 million in TV and radio advertising the GOP already plans to unleash, according to data from the ad tracking firm Kantar/CMAG.

Yet unlike other similar outside groups operating in the state, Peachtree PAC has taken steps to mask who its donors are until Jan. 31, according to Federal Election Commission records. It’s just the latest example of how secretive groups can spend millions trying to influence an election with little disclosure before ballots are cast. 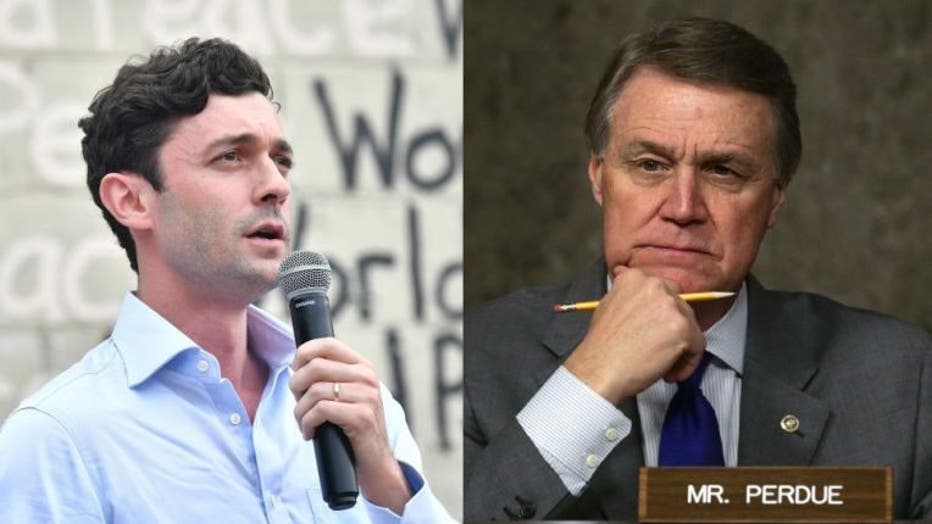 Peachtree PAC will be operated by Senate Leadership Fund, a group affiliated with Senate Majority Leader Mitch McConnell, said SLF spokesman Jack Pandol. He declined to say who was funding the group.

Groups like Peachtree PAC are often referred to as “pop up ” PACs, which have been embraced by Republicans and Democrats alike. They typically are formed by national party committees, or affiliated groups, in the middle of a fiercely contested election. Often they are given local sounding names that belie their Washington origins.

“The fate of our country hangs in the balance in Georgia. This new activity through Peachtree PAC will articulate the stakes couldn’t be higher as the future of freedom is on the ballot,” SLF President Steven Law said in a statement.

Georgia’s two runoff races kicked off in November after Republican Sens. David Perdue and Kelly Loeffler failed to get more than 50 percent of the vote on Election Day. They are now locked in tight contests, with Perdue facing Democratic challenger Jon Ossoff, while Loeffler, who was appointed to her seat, is battling Raphael Warnock to complete the remainder of Republican Sen. Johnny Isakson’s term.

If Republicans win one race, they will maintain a narrow majority, and the chamber will serve as a bulwark against Democratic ambitions. But if Democrats carry both, the balance will be 50-50 —with Vice President-elect Kamala Harris delivering tie-breaking votes. That will enable Biden to enact a more ambitious agenda, assuming he can keep fellow Democrats on board.

CNN was first to report that Senate Leadership Fund was operating Peachtree PAC.