A mother who lost her son to violence is turning her pain into an opportunity for other youths in metro Atlanta to find gainful employment and turn away from a life of potential violence.

Donese Gordon said it has become her life mission after her own 16-year-old son was gunned down four years ago in South Fulton. She said she is turned her heartache into a mission to save others. 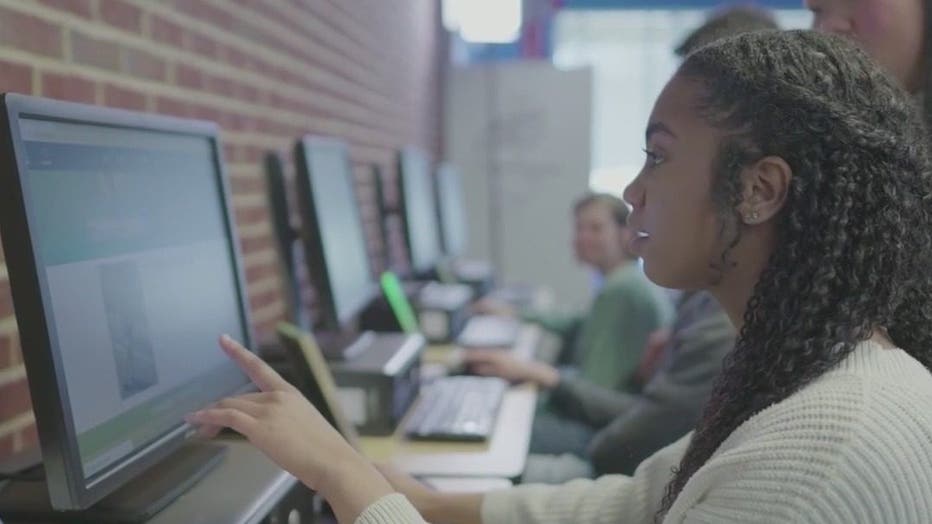 The non-profit's aim is to reduce youth violence by help hundreds of young people find jobs in their career field of interest.

"We're teaching them the value of money and also, the reason kids commit crimes, most of it is because of robbery so if they had their own money, they would be able to support themselves," she detailed.

The non-profit is located on White Way right by the MARTA train station.

"I have partners who've donated MARTA Breeze Cards, non-resistant shoes. Bank of America, across the street, has offered to teach our kids financial literacy," Gordon said. 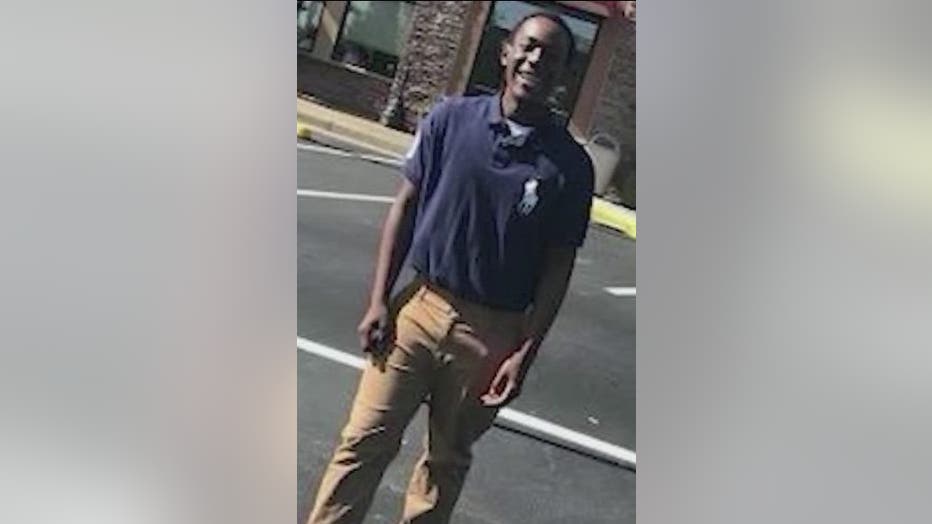 Donese Gordon's son Grant was killed in shooting in South Fulton in 2018. That violent act would inspire her to create a job center in his honor. (Family Photo)

"That is the hardest thing I’ve ever had to deal with in life," Gordon said.

She said the shooter tried to rob the teens on Two Lakes Circle.

"I had to forgive them because I realized it's not their fault. Hurt people, hurt people," Gordon proclaimed.

She said Grant had just started working his first job. 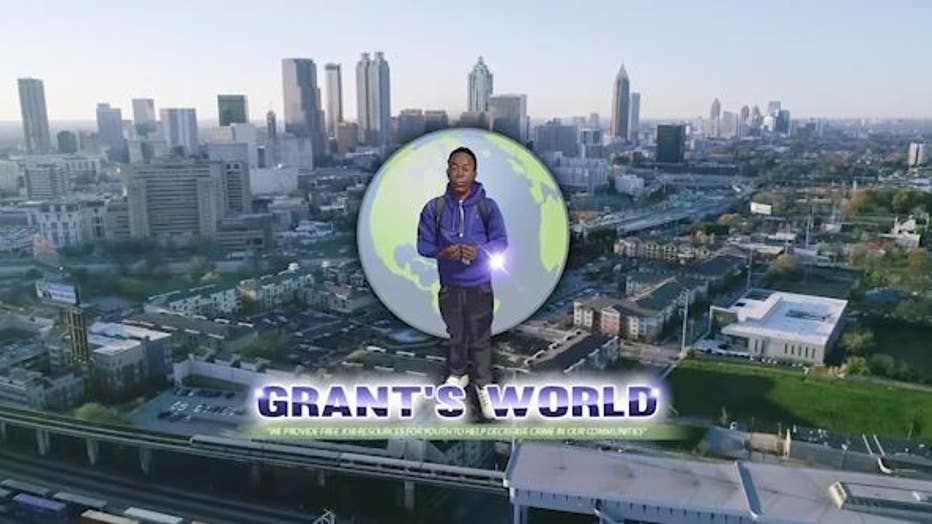 "Nobody wants to stand in 80, 90 degree weather and want to sell water. They're looking for money," she detailed.

Gordon is looking for more companies to help provide jobs as well as volunteers to help teach the teens.

She plans to open three more centers in metro Atlanta by next year.