ATLANTA - Some UPS drivers said they're worried about their safety while delivering packages.

Almost 2,000 of them have signed a petition calling for more safety measures to be put in place.

"We've had people shot at, trucks shot up, people kidnapped," said Evette Avery who has worked for UPS for 16 years. 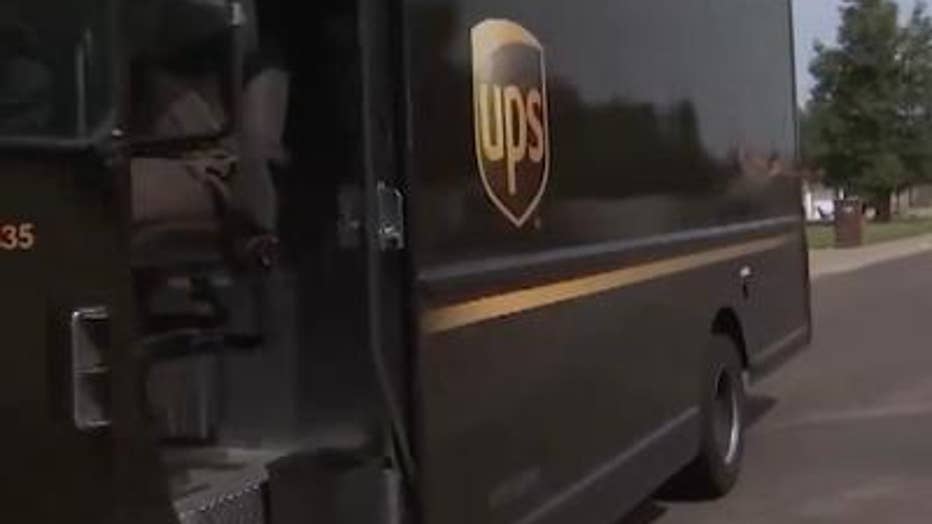 Avery had her own had a terrifying experience several months ago while delivering packages.

"I had to hide behind a customer's car because guns were being pulled on another person," said Avery.

After that, Avery, who is also a union steward, started a petition calling attention to safety issues drivers face. 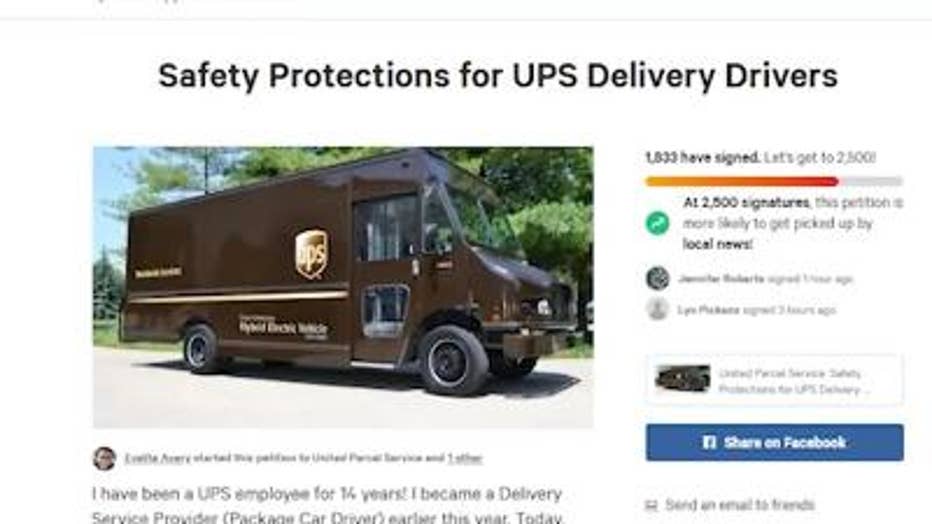 "Besides dodging dogs and other things we have so many things that are out here that you don't think about when you order a package and want it delivered to your home," said Avery.

Just last week, a driver on a route in Atlanta was shot at after dropping off a package.

"The customer thought I stole something from his package and came after me. They caught me down the street, pulled in front of me and that's when they hopped out and tried to shoot at me. Luckily I got away," said a driver who did not want his name used. 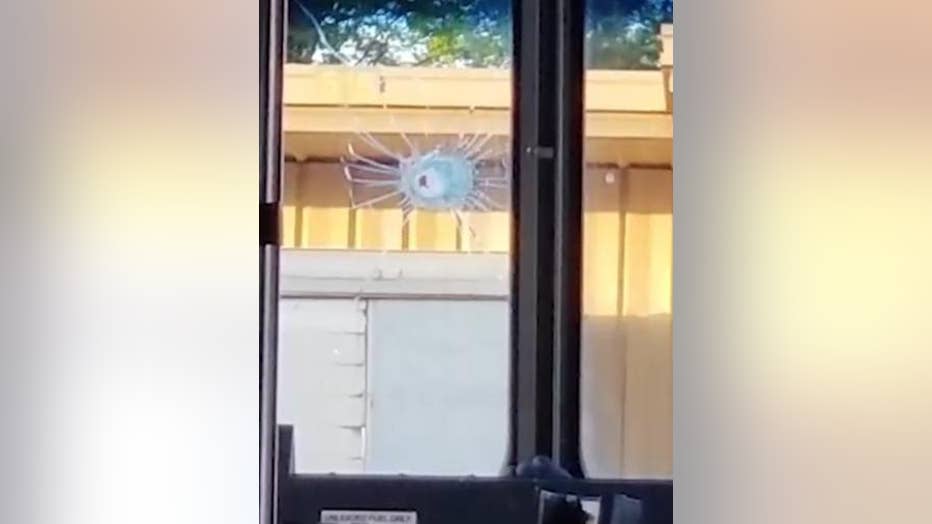 The bullet went through the windshield, narrowly missing the driver.

More than 1800 people have signed the petition.   Avery is hoping it will attract enough attention that the union and UPS will sit down and come to an agreement about what safety measures should be in place.

Avery said drivers have a range of suggestions, from permission to carry a weapon to having a panic button that will immediately alert the company. 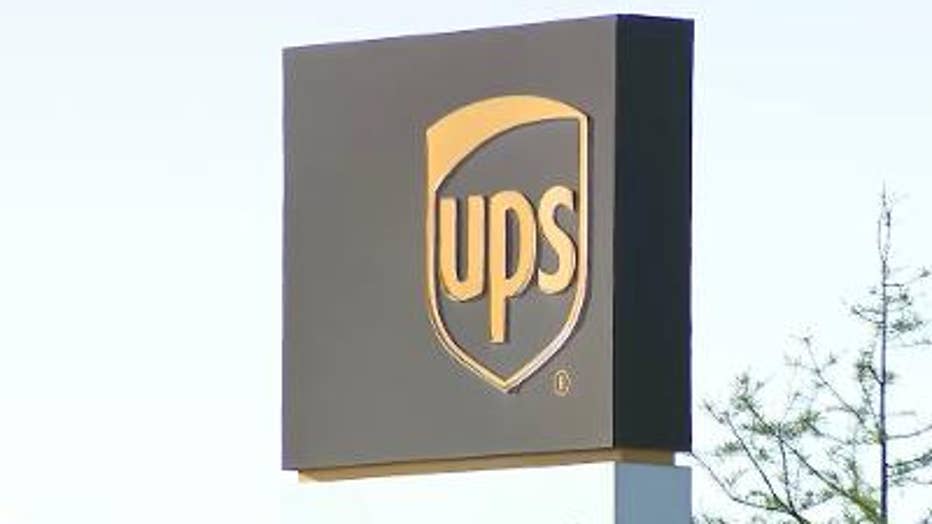 We contacted UPS, they sent a statement saying safety of our employees is UPS's highest priority. They added "Our drivers are trained to be aware of their surroundings at all times, and to think of their own safety first."

UPS also said there are safety measures in place did not want to release specifics, saying, "We do not share our safety methods in order to maintain their effectiveness."