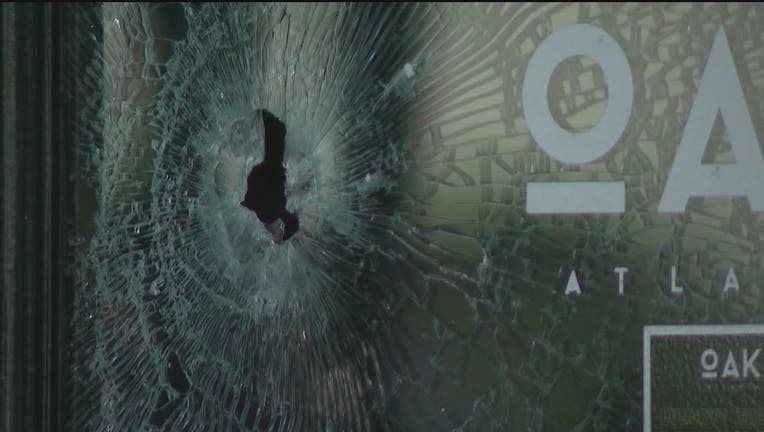 Police are investigating a shooting at a club along Ivan Allen Jr. Blvd in Downtown Atlanta on the afternoon of March 4, 2021. (FOX 5)

ATLANTA - Atlanta police want to find a gunman who caused significant damage to a business in Downtown Atlanta.

Police said they investigated a dispute between a man and someone Thursday afternoon at oAK Atlanta on Ivan Allen Jr. Boulevard NW near W. Peachtree Street NW.

Investigators said witnesses told officers the man left but later returned in a dark-colored vehicle and fired several shots at the building. 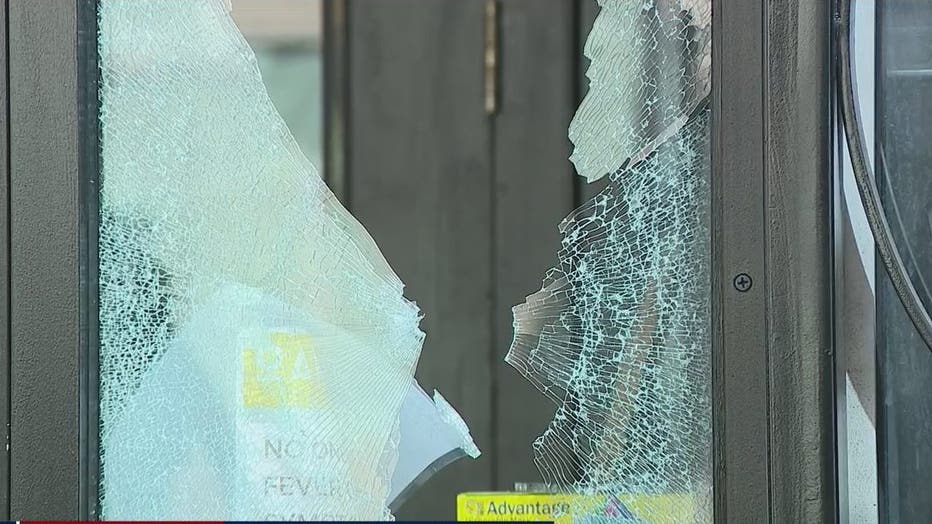 Police are investigating a shooting at a club along Ivan Allen Jr. Blvd in Downtown Atlanta on the afternoon of March 4, 2021. (FOX 5)

"We don't know what provoked this, what happened. We're a Black business in the city and, you know, here we are. I mean, crime is widespread everywhere, it's not just Atlanta, it's everywhere, so we can't pinpoint why or what it was, it's senseless," said Korey Felder, Oka Bar staff representative.

Investigators plan to talk to more witnesses to get a better description of the vehicle that sped off.