A man was arrested after a shootout involving a Clayton County police officer Tuesday morning.

JONESBORO, GA - A Clayton County police officer was rushed to the hospital after getting into an early morning shootout with a suspect.

Just after 1 a.m. Tuesday, the officer responded to the Oak Run Apartment complex on Main Street after reports of a person armed. When the officer got to the scene, she attempted to approach a suspect in the complex's driveway officials say fit the description the 911 caller gave. 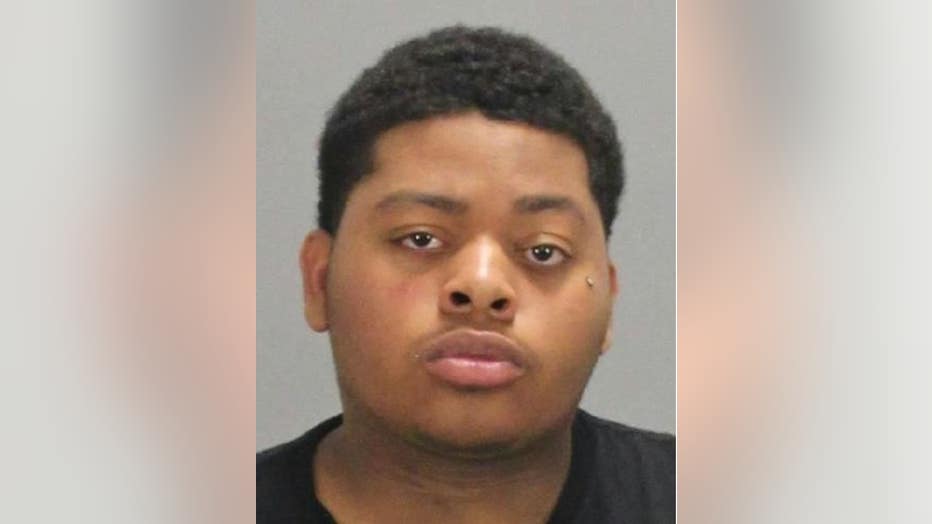 As the officer approached, investigators say the suspect, identified as 19-year-old Alejandro Guerra, immediately pulled out a gun and started shooting at the officer, who returned fire.

Guerra then took off running but didn't get far. Police say the officer chased after him and, with the help of back-up officers, arrested him just up the street in the Lucky Food Mart parking lot.  The suspect wasn't injured in the gunfight or the takedown by police.

Paramedics rushed the officer, described as a lieutenant on the force, to Grady to be checked out.  She suffered minor injuries.  Police brass are looking into whether she might have been hit by fragments or a ricochet bullet to her ballistic vest. 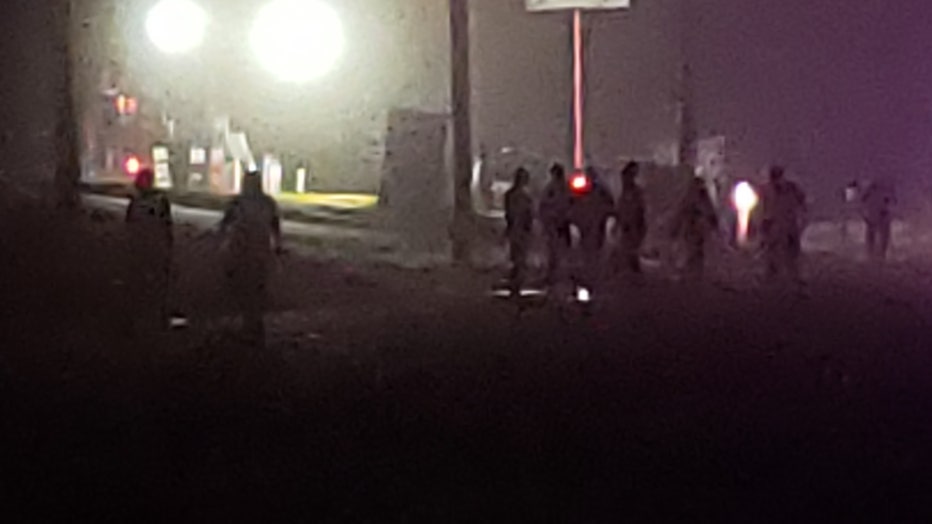 Clayton Police Chief Kevin Roberts says he is relieved the officer is going to be ok and thinks she did an excellent job.

While searching the crime scene area, officers were able to recover the suspect's weapon, along with gloves and a mask.

Guerra was charged with aggravated assault on a peace officer, felony obstruction, criminal trespass, and possession of a weapon during the commission of a crime.

Police say the Georgia Bureau of Investigation will not be called into investigate the shooting.