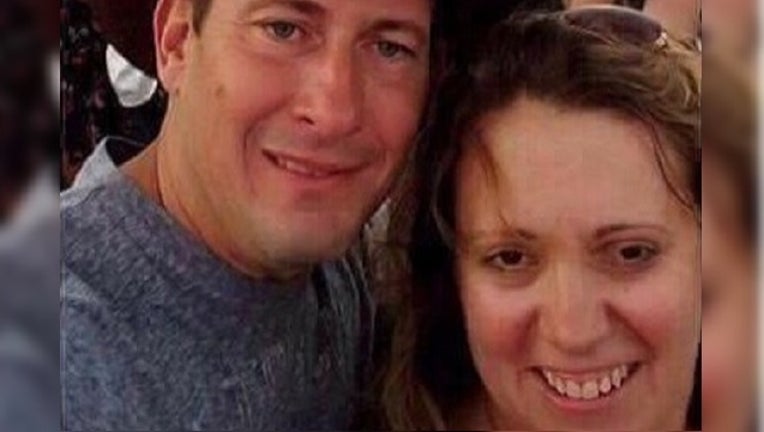 SHIPPENSBURG, PA (WTXF) - The family and friends of a Shippensburg, Pennsylvania wrestling coach announced Tuesday that he was among the victims killed in the Las Vegas concert shooting Sunday night.

Friends broke the news on social media, announcing that Bill Wolfe Jr. was confirmed to be among the deceased.

Bill’s wife Robyn is okay, but her condition is unknown at this time.

“We are saddened to share that Coach Bill Wolfe is among the victims of the tragedy that occurred in Las Vegas Sunday, October 1. His wife, Robyn, is okay but Bill's condition is presently unknown,” read a post on the GoFundMe page created for the Wolfe family.

Sunday’s shooting was the deadliest mass shooting in modern U.S. history, with at least 59 killed and 527 injured, some by gunfire, some during the chaotic escape.