Guns goes off inside Walmart

PICKENS COUNTY, Ga - A "Shop with a Sheriff" event turned chaotic in Pickens County. The Walmart in Jasper was packed with shoppers Tuesday night when the sound of gunfire brought the merriment to a sudden halt.

"We just heard a loud gunshot, it was a single shot," said one shopper.

The gunfire came from Sheriff Donnie Craig's backup weapon, a Glock 43 that was in the waistband of his pants. He was standing near the front of the store with several deputies at the time. The Sheriff's Office posted on Facebook "At the time of the discharge, the weapon was not being handled and the weapon was secured in the waistband". 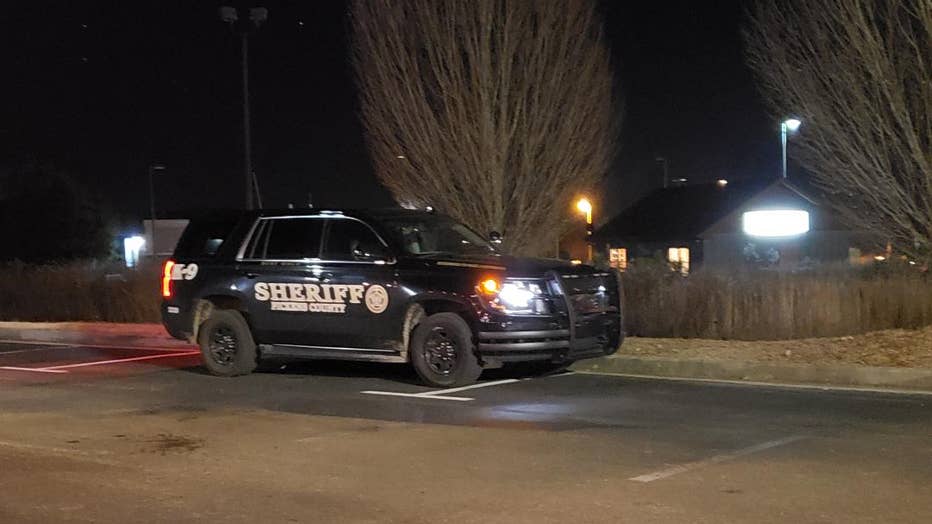 Sheriff's officials said when the bullet hit the floor shrapnel hit a captain with the Sheriff's Office and a teenage girl who was with her mother. Neither were seriously injured.

Shoppers said it was frightening because no one told them what was happening.

"You don't know, is it an active shooter? There were so many cops in there, so many people, did somebody grab a gun from a cop? You don't know, your mind kind of wanders," said a woman who was inside the store.

Sheriff's officials said they've asked the Cherokee County Sheriff's Office to conduct an investigation into what happened. Detectives will be taking a very close look at the gun to try to find out what caused it to go off.

In the meantime, people across the county talking about the sheriff's gun going off inside Walmart.

"I feel sorry for him because a lot of people are giving him a hard time about this, but mistakes happen,' said Melissa Hirtle who works at a store next to Walmart.