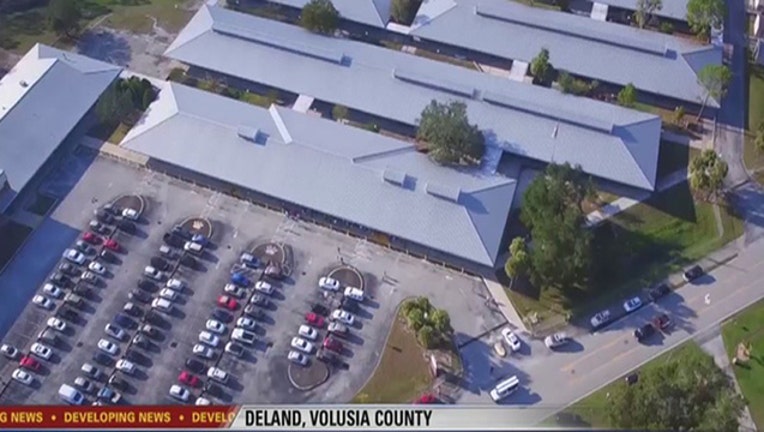 PARKLAND, Fla. (AP) - A Florida sheriff says students or their families will be responsible for investigative costs after more threats were made about harming people at schools.

Law enforcement officials say a total of 19 such arrests have been made in the county since the Feb. 14 mass shooting that killed 17 people at Marjory Stoneman Douglas High School in Parkland. All are accused of making verbal or online threats about shooting, blowing up or doing physical harm to others at school.

Sheriff Mike Chitwood said the suspects arrested Thursday will owe at least $1,000 to cover costs. Three are in high school and one is in middle school. All were charged with making a threat to discharge a destructive device