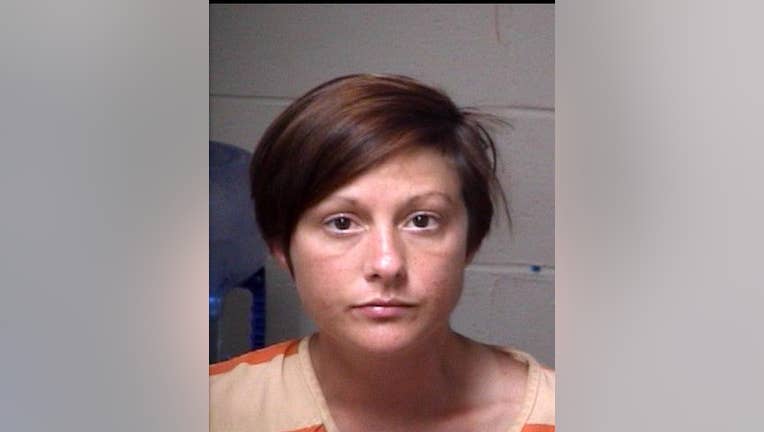 PAULDING COUNTY, Ga. - Investigators have arrested a Paulding County woman with murder after they say she tried to make her husband's killing look like a suicide.

On Dec. 22 shortly after midnight, deputies were called to a home on Braemill Court in Dallas. Georgia after a 911 call reporting a possible suicide attempt.

When they got to the scene, the deputies discovered 36-year-old Daniel Akers dead at the home with a gunshot wound to his head.

During the investigation, officials say they began to notice inconsistencies between what Akers' wife, 37-year-old Lacy Jolee Boles told them had happened compared to what the evidence was telling them.

"The evidence lead detectives to believe that something else had occurred in the home rather than what was originally reported as a suicide," the Paulding County Sheriff's Office said.

Akers' body was taken to the Georgia Bureau of Investigation's Crime Lab for an autopsy, but the case's complexity and the COVID-19 pandemic led to delays in the full results, officials said.

After receiving the results, investigators say the autopsy revealed Akers' gunshot wound was not self-inflicted and turned the case into a homicide investigation.

On May 29, detectives arrested Boles without incident. She has now been charged with felony malice murder, murder, aggravated assault, false statements, and tampering with evidence.

Boles has been released from the Paulding County Jail on a $100,000 bond.