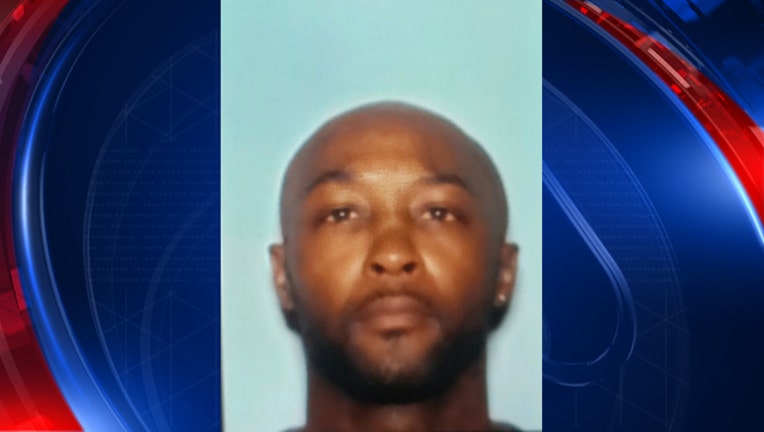 During the fight, Knight pulled out a gun, shooting Richard in the chest, the sheriff said.

Richard was taken to Navicent Health, where officials say he is in stable condition.

Investigators described Knight as being 5-feet-7-inches tall with a weight of 150 pounds. He has black hair and brown eyes.

If you know any information that can help authorities, please contact the Bibb County Sheriff’s Office at (478)-751-7500.