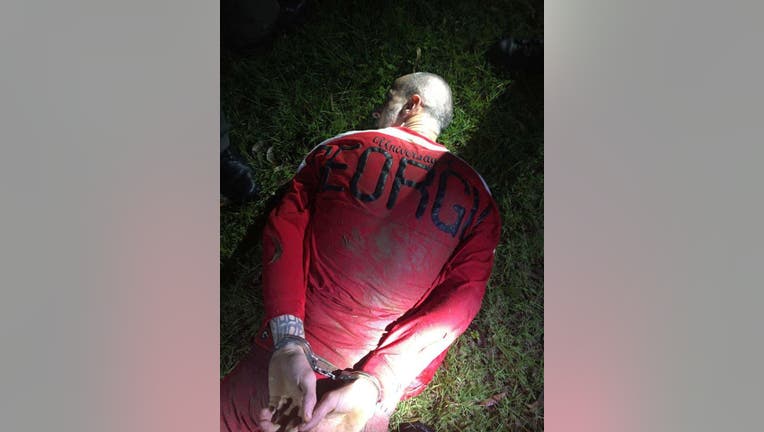 Metts had escaped from the Bacon County jail in Alma on Sunday and stolen a car, the sheriff said.

He was taken back into custody Tuesday night after a foot chase in the Georgia town, about 35 miles northwest of Alma.

Metts was serving a sentence for burglary and theft charges that originated in Coffee and Ben Hill Counties, WMAZ-TV reported.