CLAYTON COUNTY, Ga. - The Clayton County Sheriff's Office has named a suspect in a Thanksgiving Day murder the most wanted person in the county.

Investigators say the man killed his victim after an argument on Thanksgiving.

According to Sheriff Victor Hill, on Thanksgiving day, 22-year-old Jalen Leverette was arguing with a man at a home in the city of Forest Park. During the argument, officials say Leverette pulled out a handgun and shot the victim in the neck, killing him.

Deputies are now searching for Leverette after he was placed at the top spot of the Clayton County Sheriff's Office 10 most wanted.

Officials described Leverette as being around 5-feet-9-inches tall with a weight of 180 pounds. He has black hair and brown eyes.

Leverette is considered armed and dangerous and should be avoided if spotted. 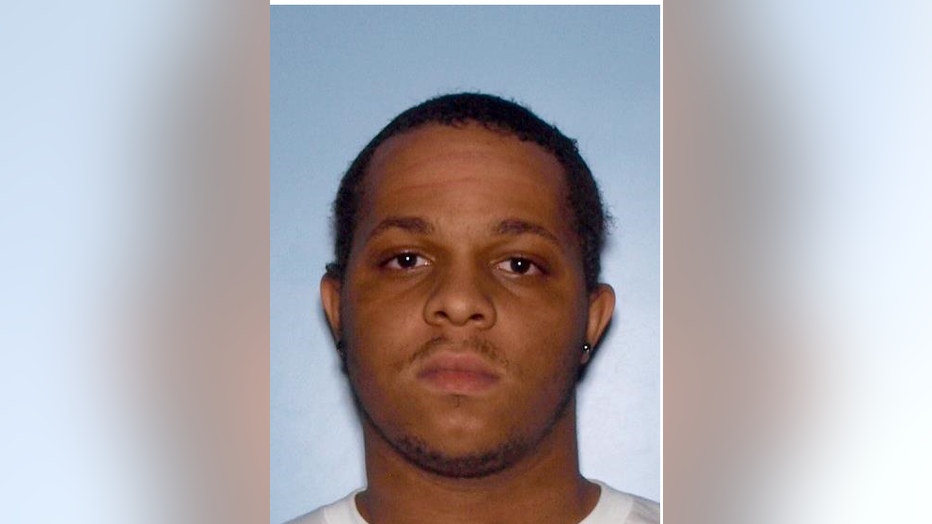