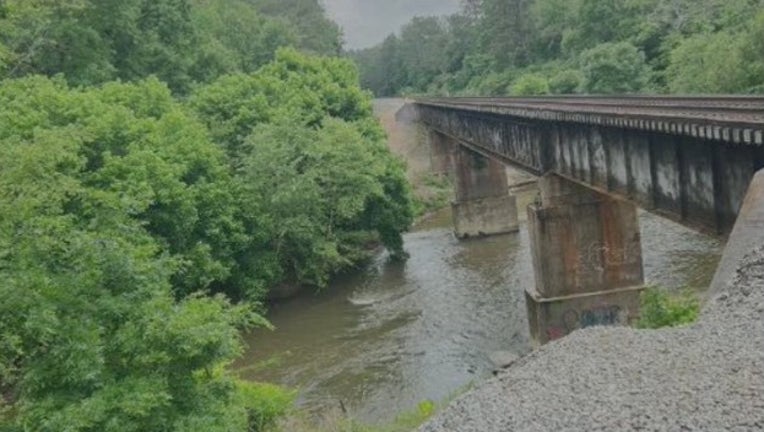 It happened on May 16 in the sandbar area in the horseshoe part of the river in between Broad Street and Liner Road. The Haralson County Sheriff’s Office said the woman was confronted by three men.

The woman was able to get away from her attackers. She later reported the incident to deputies at Higgins Hospital. Deputies have launched a sexual battery investigation.

"We know that kayaking and floating the Tallapoosa River is very popular and can be a wonderful, relaxing time for individuals, as well as, for small and large groups. Please be aware that not everyone is there for a positive reason," a post on the sheriff’s office’s Facebook page reads. "Everyone should be aware of their surroundings."

Deputies said people should enjoy nature with a buddy or in groups. They also advise people to be aware of their surroundings and who is around. Also have a plan and ensure others not going along know the when and where of the trip.

Anyone with information about this attack is asked to call Investigator Brent Duggins at the Haralson County Sheriff’s Office at 770-646-2011.