DECATUR, Ga. - Neighbors in Decatur's Oakhurst neighborhood are fed up with the number of smashed cars in the area after a series of car break-ins.

Neighbors are fed up at what they say is a crime that's been going on week in and week out.

"Week in and week out, it's getting a little irritating," Jay Sanford said. Sanford has lived in the area for nearly four years and says he and his wife have had their car broken into multiple times.

This surveillance video from his Ring camera shows one of several nights in which multiple lurkers fiddled with cars, hoping to find something inside.

"They're clearly organized," he said. "They came up the street in a car. I caught it on our camera." 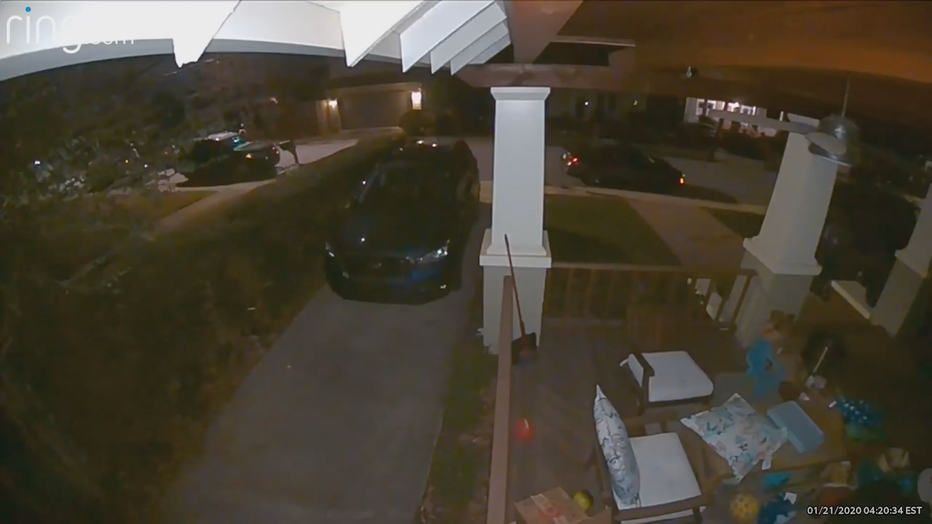 "They find what they're looking for, I guess," Sanford said.

Police say the victim's car was parked in the driveway.

The doors weren't locked, but the suspects still smashed the driver's side window and rummaged through the center console.

Nothing was reported missing, but the victim will still have to pay for repairs.

"It's annoying to have to get it fixed and everything done," a neighbor who chose to remain anonymous said.

Police often tell us your best defense is locking your doors and removing all valuables from your car.

"There's really not much else to do," Sanford said, shrugging. "I keep literally nothing in my car."

Other neighbors say they want to see Decatur police make more patrols from midnight to 4 a.m. to ensure their cars and valuables are protected.