A $1 billion tax revenue shortfall directly due to the coronavirus pandemic has the Georgia Senate considering having a 14-percent cut across the board, that will hit the state's education system hard.

ATLANTA - With the prospect that reduced money is likely to mean reduced services, a couple of Georgia state senators are wondering whether state employees could be made to do the same work for less money.

Typically, agencies furlough workers when they cut salaries. Being sent home without pay doesn’t lessen the financial sting, but it does lessen the amount of work that employees are asked to do.

As lawmakers began Tuesday to consider a 14% reduction in next year’s statfe budget due to declines in tax revenues amid the COVID-19 pandemic, it’s already clear that $3.5 billion or more in budget cuts will lead to lots of furloughs.

The Senate Appropriations Education Subcommittee faced up to the problem quickly during an appearance by Commissioner Amy Jacobs of the Department of Early Care and Learning. She warned that a 14% cut in lottery funds would lead to a $51 million reduction in spending on state-subsidized child care slots for 4-year-olds. Teachers would see their pay cut 10% with total days worked falling from 190 to 171. That would include 13 fewer school days and six fewer planning days. The department would eliminate 4,000 of its 84,000 child care slots entirely.

“The same reduction could apply without the furloughs and without harming the education of our youngsters,” Stone said. “Why harm the public?” 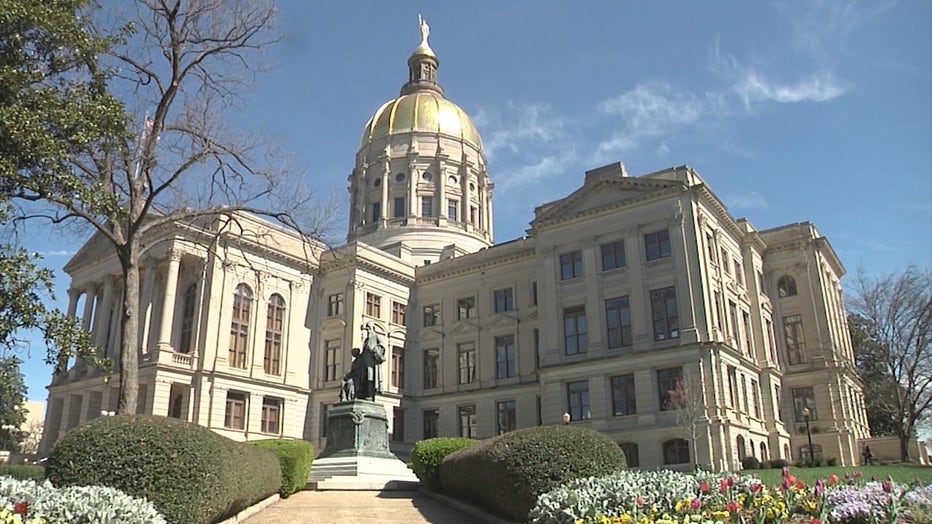 Jacobs, though, said teachers should be paid at the same daily rate even if they don’t work as many days.

“I can’t imagine they would look favorably on that if they were required to work more for less pay,” Jacobs said.

“Prison guards, are you going to give them a pay cut and ask them to show up and work every day?” asked Sen. John Wilkinson, a Toccoa Republican.

Jacobs suggested that her department, at least, doesn’t have to make steep cuts because it mostly relies on lottery funds and not general tax revenue. The department proposed a general 14% reduction in accordance with lawmakers’ instructions, but lottery proceeds seem unlikely to dip that far based on the most recent data.

“I think there needs to be a hard look at what lottery revenues look like right now,” Jacobs said.

Jacobs and Senate Majority Leader Butch Miller, a Gainesville Republican, both suggested lawmakers could tap more than $1 billion in lottery profits held in a special reserve.

There’s unlikely to be such a rescue for K-12 schools, technical colleges and public universities, though. They all face state cuts without being able to fall back on lottery money. Cuts to state aid to local schools alone would equal almost $1.5 billion. Lawmakers asked what that would mean for local school districts, but Deputy state Superintendent Tiffany Taylor said officials didn’t know.

“That is not a decision we would make at the Department of Education,” Taylor said. “We’re a local control state.”

In reality, though, some school districts are already taking action. In Meriwether County, Superintendent Robert Griffin said the system is eliminating 20 instructional days, but will go 30 minutes longer on remaining days to help save money on buses, utilities and supplies.

“That 14% cut is going to be tough on a lot of people,” Griffins said Tuesday.