Loeffler is running in a special election in November

ATLANTA - A day after earning the endorsement of the National Right to Life Committee, Sen. Kelly Loeffler met virtually with pro-life Georgians Wednesday.

The online meeting focused on the national response to coronavirus and Loeffler's anti-abortion efforts.

After the retirement of longtime Sen. Johnny Isakson, R-Georgia, Gov. Brian Kemp chose Loeffler to temporarily fill Isakson's seat.  The appointment prompted outrage from some conservatives, who questioned Loeffler's stance on abortion because of her ties to the WNBA and the league's partnership with Planned Parenthood.

Since then, Loeffler and her campaign have worked to prove she does not support the pro-choice movement.  In her short time in the Senate, Loeffler has filed several pro-life bills, including the "Woman's Right to Know Act," which would require providers to counsel patients on the development of a fetus before performing an abortion.

"The mother needs to know about the baby and its developmental features and that's what I'm fighting for," said Loeffler.

During Wednesday's virtual event, Loeffler noted she was one of several Republican senators who signed a letter to the Trump Administration urging them not to allow labs to use fetal tissue in the development of a coronavirus vaccine. 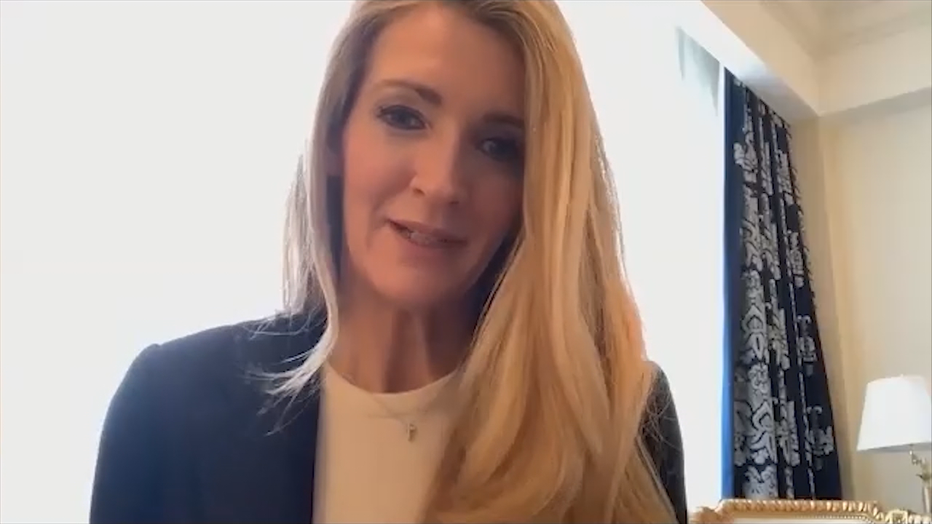 Sen. Kelly Loeffler holds a virtual meeting with anti-abortion advocates on May 6, 2020, a day after receiving an endorsement from a major national pro-life organization. (FOX 5)

"There is a need to develop a vaccine for COVID rapidly," said Loeffler.  "Mothers, infants, the elderly - everyone is susceptible to this and we care about life at all stages, but we cannot yield to this pressure and do not need to. It's as simple as that."