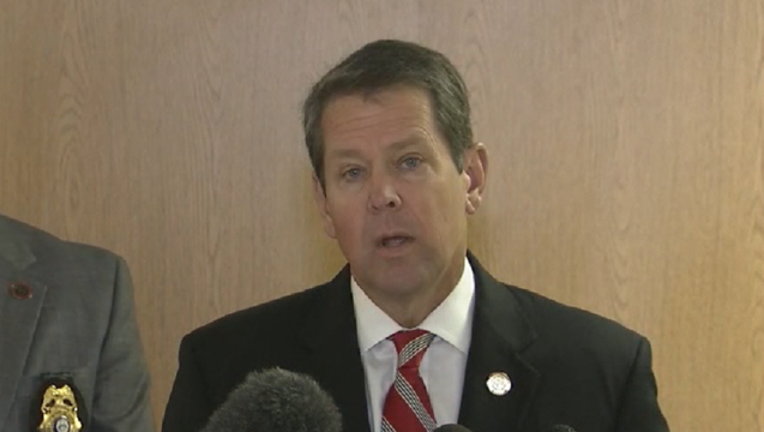 ATLANTA (AP) - Georgia's secretary of state has announced that he'll run for governor in 2018.

Brian Kemp's announcement on Friday makes him the first candidate from either party to formally announce. Kemp, a Republican, has been the state's top elections official since 2010.

In Friday's written statement, Kemp said he wants to focus on the state's economy, particularly in rural Georgia.

Kemp previously served in the state Senate. He was appointed secretary of state when Karen Handel resigned to focus on a run for governor. Kemp easily won re-election in 2014.

The field to replace Gov. Nathan Deal, who is constitutionally limited to two consecutive terms, is expected to become crowded.

Friday's announcement gave no details about whether Kemp plans to remain in office.