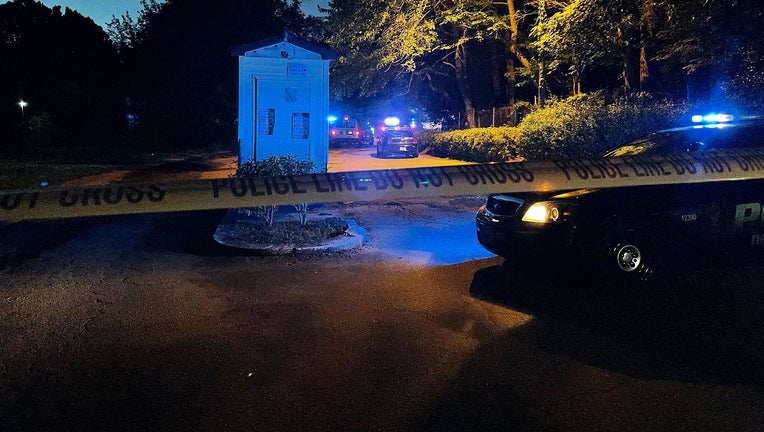 Police investigate a deadly shooting at an apartment complex off Memorial Drive in DeKalb County on May 8, 2022. (FOX 5)

DEKALB COUNTY, Ga. - Authorities in DeKalb County are searching for the second man accused of shooting multiple people at a condominium on Mother's Day.

The shooting happened on the evening of May 8 at Brannon Hill Condominium. Police were called to the shooting at 7:39 p.m. on Old Hampton Drive. Police found five people shot. Three were dead at the scene and a sixth person arrived at the hospital in serious condition after the shooting.

Police said 25-year-old Ofieo Ojego, who faces murder and aggravated assault, was taken into custody the day after the mass shooting. 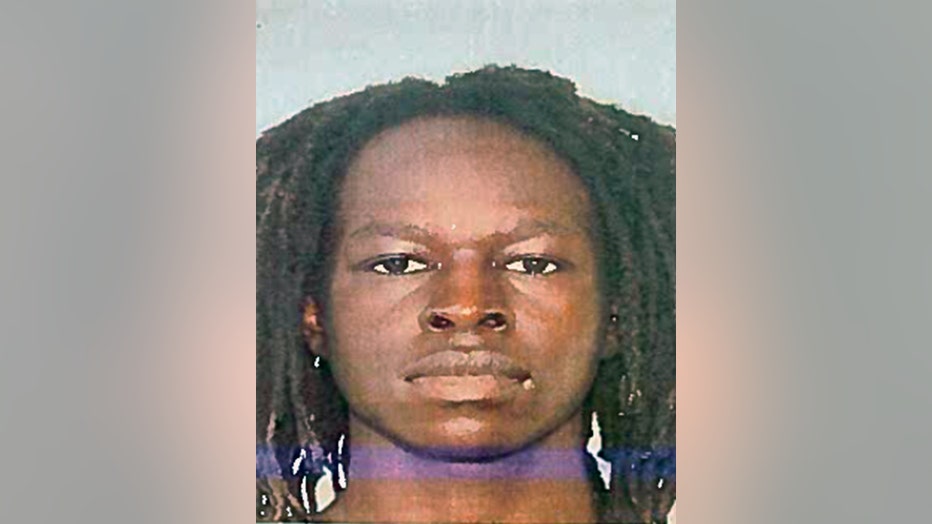 Ajang Ruach, 21, was identified as the second suspect. Police said he is wanted on three counts of murder.