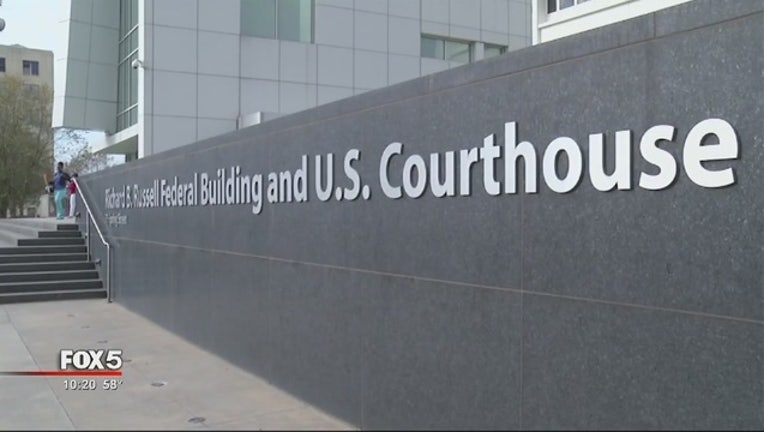 The South Carolina Aquarium on Thursday announced the Resilience Initiative for Coastal Education - called RICE for short. That's in reference to the rice economy of colonial times that was built on the backs of slaves whose descendants now comprise the Gullah sea island culture.

Among the goals of the three-year initiative are raising public awareness both of sea level rise and the need for planning as well as working with local governments on solutions.

Emory Campbell, a Gullah community leader and director emeritus of the Penn Center near Beaufort, said sea level rise is a long-term development that often is not readily noticed.

"I think in some instances people have sensed a change in the tides because it affects their travels getting back and forth" to work, he said. "But by and large people are not aware of the changes now on weather."

The sea island culture, known as Gullah in the Carolinas and Geechee in Georgia and Florida, is based on farming and fishing has its own creole language, history, cooking and crafts.

Some climate change projections forecast high tides covering some Charleston streets about half the year by 2045 and sea level rising 2 feet by 2070. Global warming is also expected to spawn more powerful hurricanes, causing more extensive flooding than past storms.

While Charleston has spent tens of millions on drainage and other flood projects, those resources aren't available on many of the rural islands where Gullah people live.

"I'm concerned about the support that low-wealth people are going to have - not only coming back after a storm but getting prepared before a disaster," Campbell said, adding there's a need for insurance so people can rebuild.

"You take New Orleans, the 9th Ward. Many people couldn't afford to come back," he said, referring to the largely black neighborhood in New Orleans that was devastated by Hurricane Katrina.

In the past, Campbell said, Gullah people relied on support from family and friends to recover after storms. In the future, he said, "they're going to need more than family."

Kevin Mills, the aquarium president, said initiative will try to reach all coastal residents and "particularly those populations which are most at risk - certainly folks along coastline that may not have access to everyday information or social media."

The aquarium is working with the Medical University of South Carolina, South Carolina ETV, the Department of Energy and Allen University hosting a series of town hall meetings on sea level rise.

The next is Saturday in Charleston with a meeting next month in Myrtle Beach and one in Savannah, Georgia, for residents of the state's south coast in October.