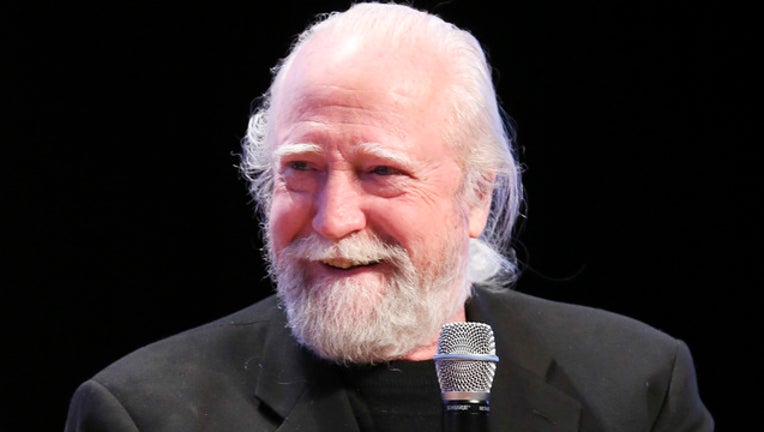 Actor Scott Wilson speaks at a panel discussion following the screening of 'The Walking Dead' on February 8, 2014 in Atlanta, Georgia. (Photo by Catrina Maxwell/Getty Images for SCAD)

Scott Wilson, the actor who portrayed Hershel on "The Walking Dead," has died, according to reports. He was 76.

Wilson had been battling cancer, according to the Hollywood Reporter. His death was confirmed Saturday in a message posted on the Twitter page of "The Walking Dead," which sent condolences to the actor's family and friends.

"We are deeply saddened to report that Scott Wilson, the incredible actor who played Hershel on #TheWalkingDead, has passed away at the age of 76," the tweet read. "Our thoughts are with his family and friends. Rest in paradise, Scott. We love you!"

On the show, Wilson played Hershel, father of Maggie, who is played by Lauren Cohan. Wilson joined "The Walking Dead" in Season 2, but his character died during Season 4, ET Online reported.