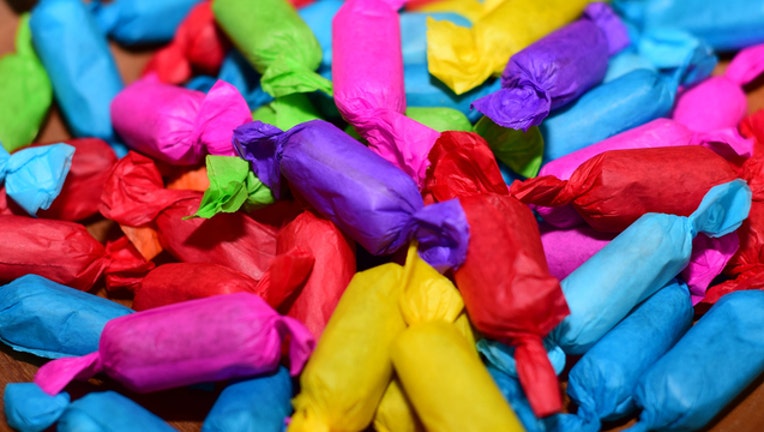 BARTOW COUNTY, Ga. - Two eight-graders in Bartow County had to be taken to a local hospital after officials say they possibly ate laced Halloween candy.

According to officials two students bought candy from another student at South Central Middle School in Bartow County.

The two eighth-graders consumed the candy, which may have been laced with drugs.

Medics took the students to a local hospital. They have since been released.