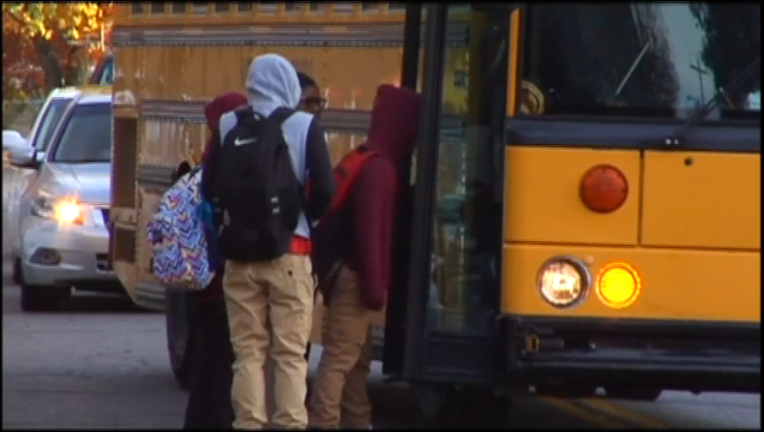 CHATTANOOGA, Tenn. (AP) - Hamilton County school officials are considering bringing busing in-house and expanding the role of its pool of independent bus drivers in the wake of a bus crash in which six children were killed last year.

News outlets report that the school board on Thursday night discussed the possibility of phasing out contractor Durham School Services and bringing in more independent contractors.

Assistant Superintendent of Finance Christie Jordan says the district could save about $1.9 million a year by taking over busing, although that does not include the cost of having to buy a bus fleet.

The district currently spends about $15 million a year on transportation, $11 million of which goes to Durham. Durham hired the driver involved in the deadly crash that killed six Woodmore Elementary students Nov. 21.