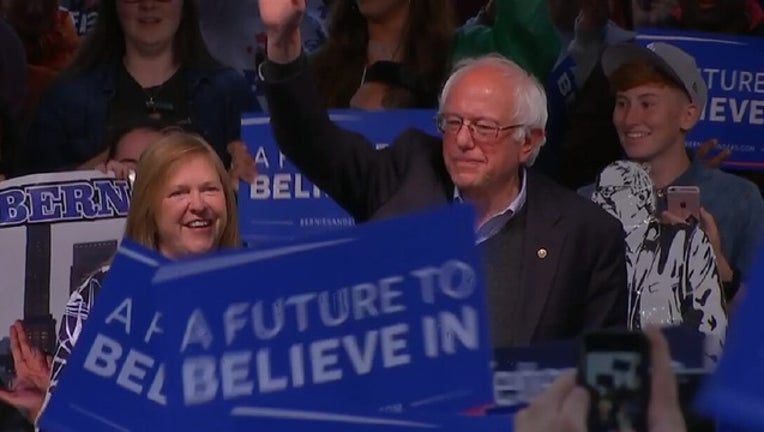 But it's a win that won't change the reality of the Democratic race.

The Vermont senator is far behind the former secretary of state in the delegate count. He won't win by a large enough margin Tuesday to keep Clinton from collecting at least some delegates.

Clinton entered the night with 91 percent of the delegates she needs to become the first woman nominated by a major party.