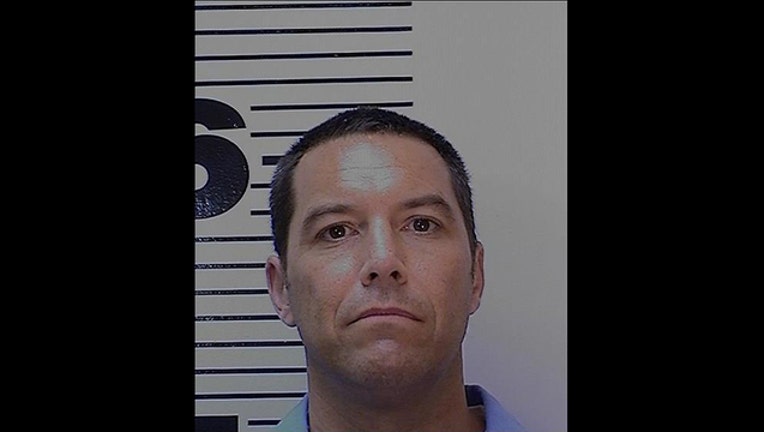 Peterson is on death row at San Quentin. New mugshots are required to be updated at the prison regularly, so it was time to update Peterson's photo.

Peterson's wife and unborn son Connor were killed before Christmas back in 2002.

The night before her disappearance Laci Peterson talked with her mother by phone at 8:30 p.m. Prosecutors believe Peterson somehow killed Laci and his unborn son sometime later that night or the next morning.

Then they believe Peterson transported her body in the back of his pick-up truck to his warehouse, which he used as an office to sell fertilizer.

Then at some point Peterson moved the body into his 14 foot fishing boat, which prosecutors say he used to dump Laci in the San Francisco Bay.

Despite an exhaustive search, investigators were unable to find any forensic evidence in the house, warehouse, truck, or boat.

In our last update on the Scott Peterson case, Peterson's family was fighting for his freedom. They believe he is innocent. Watch our archived coverage here. 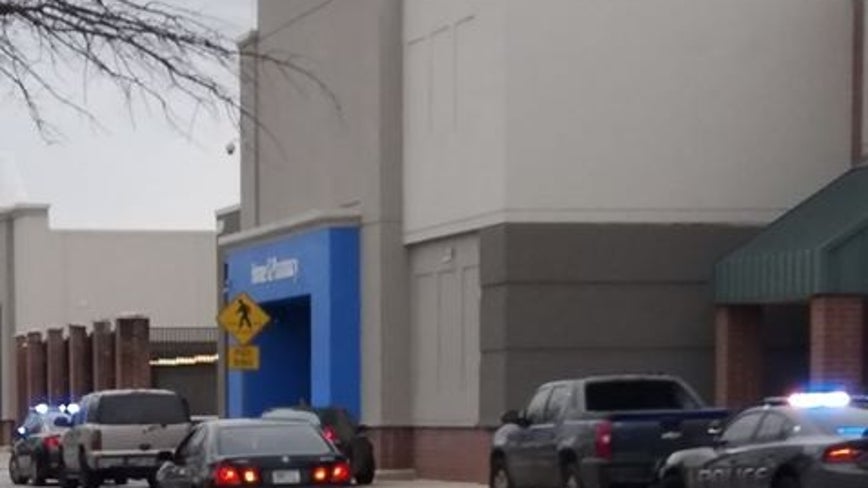