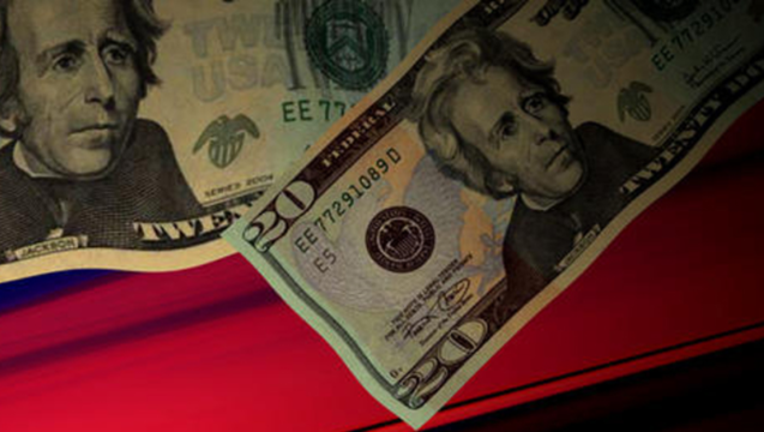 SAN FRANCISCO (AP) -- San Francisco became the first place in the country Tuesday to require businesses to provide fully paid leave for new parents in what was hailed as the latest move to address income inequality in the nation.

The measure approved unanimously by the Board of Supervisors will give new mothers and fathers six weeks of fully paid time off, a rarity now offered to some government sector workers and some private employees, particularly those who work in the tech industry.

"The vast majority of workers in this country have little or no access to paid parental leave, and that needs to change," Supervisor Scott Wiener, who pushed the measure, said at a news conference before the vote.

The measure requires another formal vote by the board next week as well as approval by Mayor Ed Lee, but the unanimous vote makes the measure veto-proof. Lee was not immediately available for comment.

Small business owners complained that the mandate is the latest in a long list of city mandates -- including paid sick leave and health coverage -- that unfairly targets them.

"They don't necessarily have the resources, they can't absorb the increases in cost, and they feel like it's kind of relentless, it's one thing after the next," said Dee Dee Workman, vice president of public policy at the San Francisco Chamber of Commerce.

The issue of paid parental leave is gaining momentum across the country much like the debate over a higher minimum wage.

Paid leave has become a topic in the presidential campaign as companies, especially in Silicon Valley, start offering better benefits. Twitter announced Tuesday that it would offer up to 20 weeks of fully paid leave for new parents starting May 1.

The U.S. lags other countries in providing parental leave and is the only major industrialized nation that doesn't require paid leave.

The state of California currently allows workers to receive 55 percent of their pay for up to six weeks to bond with a new child. The money comes from a state insurance program funded by workers.

The San Francisco measure requires employers with at least 20 employees to make up the rest. The regulation will be phased in, starting with businesses that employ 50 workers in January 2017.

Among the dozen or so attendees at the Tuesday press conference was Kim Turner, a nonprofit attorney who took advantage of the state parental leave program. She says full paid leave would have been better.

"I do think employers should be pitching in more," she said. "I think we all need more help. It's just so hard to make ends meet with little ones in the house."

The business-sponsored Bay Area Council, whose members include tech giants Google and Facebook, supports the measure.

"Paid parental leave increases the probability that employees will return to work, be more productive, and earn higher wages," said Jim Wunderman, president and CEO of the Bay Area Council. "That is good for business and for families."