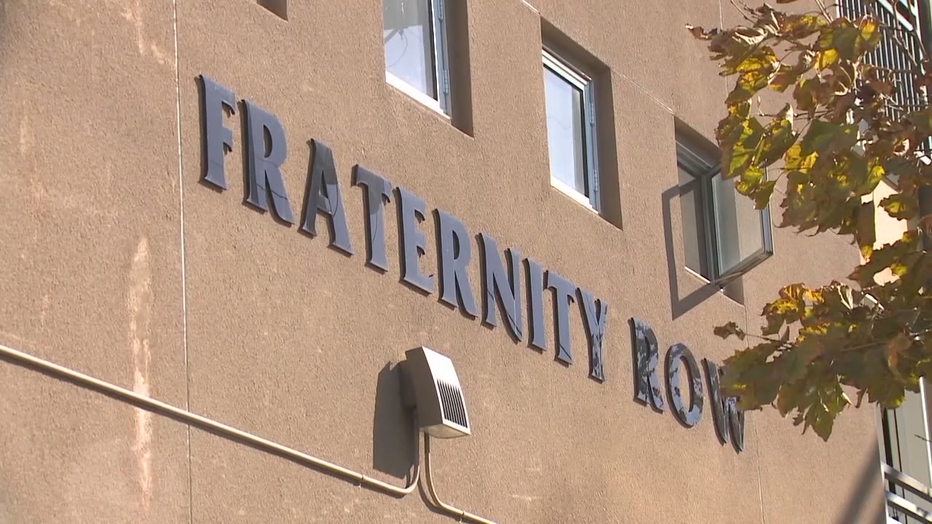 The university says its police are investigating the death but gave no further details about possible causes.

It was among 14 fraternities suspended Friday after Hernandez was hospitalized.

The university says evidence for a suspension can include discrimination, disorderly behavior, alcohol being served at events, drug use, and other violations of the student code.