A jury convicted the man after less than 2 hours of deliberation. Death penalty is on the table for sentencing.

JACKSON, Ga. - A prisoner who was convicted of murdering two Georgia prison guards has taken his own life while awaiting his execution.

Officials with the Georgia Department of Corrections says officers found Ricky Dubose unresponsive in his cell at the Georgia Diagnostic and Classification Prison in Jackson, Georgia Sunday afternoon.

The inmate's death comes less than two weeks after a judge sentenced him to death for his roles in the murder of corrections officers Curtis Billue and Christopher Monica while aboard a prison transport bus in 2017. 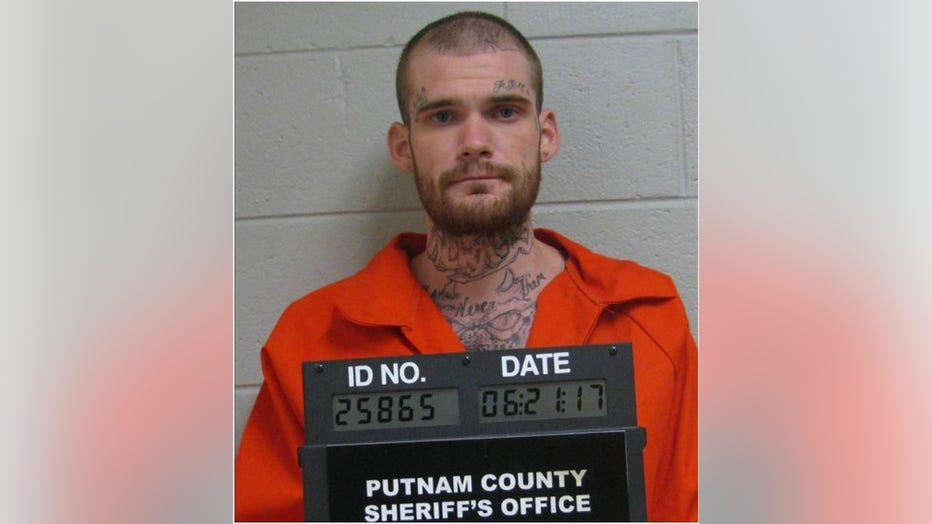 Security cameras on the bus recorded the violent escape while roughly 30 other prisoners witnessed the killings from the back of the bus. Dubose and Rowe overpowered the officers, stole their guns and shot them before escaping.

The two inmates then fled in the stolen Honda Civic and drove about 25 miles north to Madison, where they ransacked a home, stealing food and clothes and leaving their prison uniforms behind.

That night, about 12 hours after the home burglary, the pair stole a Ford pickup truck from a rock quarry about 9 miles from the burglarized home when the trail had gone cold.

The fugitive inmates were arrested in Tennessee days later after another home invasions and a chase on Interstate 24. The two men were found by another homeowner while allegedly trying to steal his car.  The man held the two at gunpoint with a neighbor he called for help until the sheriff’s department could get there to arrest the fugitives.

Both escapees were serving sentences for armed robbery and other crimes. The Department of Corrections said Rowe, 48, had been serving life without parole since 2002, and Dubose, began a 20-year sentence in 2015.