AUGUSTA, Ga. - Warrants have been issued for a 24-year-old man accused of killing an Augusta-area deputy inside a store on Tuesday night.

It happened at the Augusta Mart located at 1713 MLK Boulevard around 8:30 p.m. The Richmond County Sheriff’s Office Narcotics Unit, on patrol, spotted several individuals at the store. Cecil Ridley, 51, entered the store, following 24-year-old Alvin Theodore Hester Jr., according to the Georgia Bureau of Investigation. Investigators said Hester approached Ridley and shot him, killing him. Ridley did not have time to return fire, investigators said. 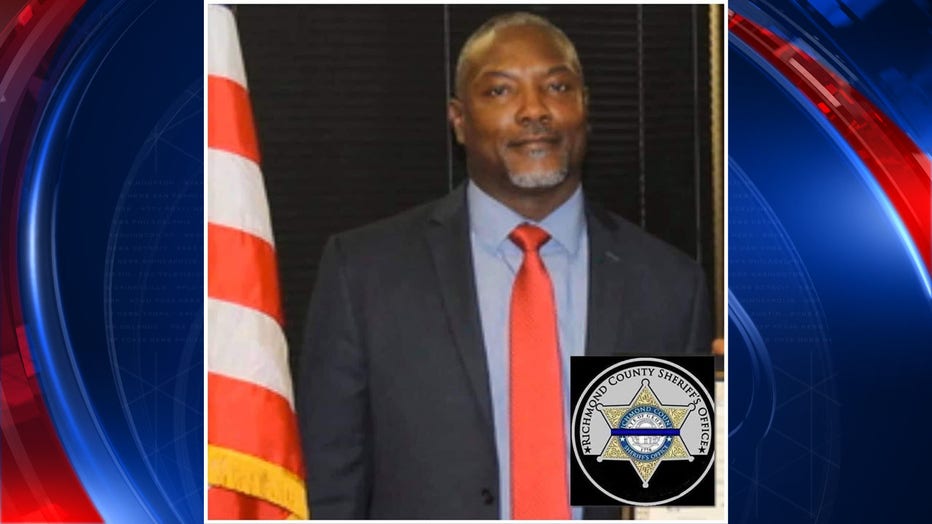 The GBI said other law enforcement officers inside the store, opened fire. Hester was able to make it out to the parking lot where he raised his guns at the other officers there. Both officers fired as Hester, striking him. He was rushed to an area hospital for treatment where he remained Wednesday evening.

Deputy killed in the line of duty

A Richmond County Sheriff's deputy was killed in the line of duty.

A Richmond County deputy was killed by gunfire

The GBI said they will turn over the results of their independent investigation of the officer-involved shooting to the Richmond County District Attorney once it is completed.

Shortly after reports of the shooting, the Richmond County Sheriff's Office changed their Facebook page's profile picture to a badge covered in a mourning band.