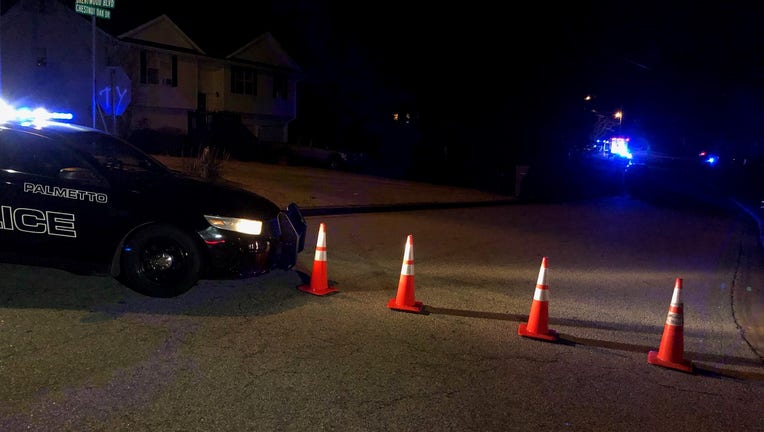 Officers secure the crime scene where a man was shot and killed in Palmetto, Georgia. (FOX 5 Atlanta)

PALMETTO, Ga. - Officials are now offering a reward for information leading to the capture and indictment of those responsible for the death of a 31-year-old Palmetto resident gunned down in his own home in March.

Dorian Lydell Hankins, 31, who also goes by BLOCC, was killed in his Chestnut Oak Drive home sometime between 10:30 p.m. and 11 p.m. on March 9, police said. Officers said they found Hankins' body on his living room floor after several shots were fired inside the home. 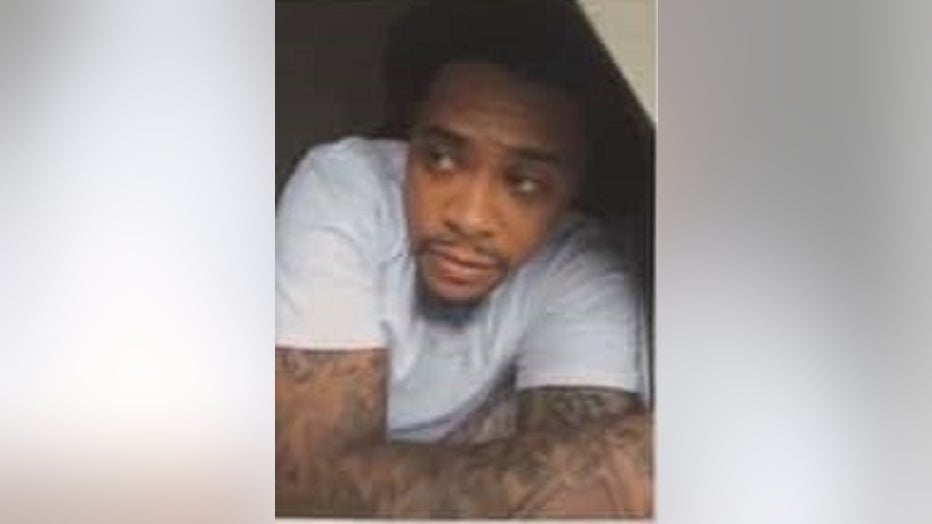 Another family member was in the house at the time of the shooting but was not harmed, police said.

The Georgia Bureau of Investigation and Palmetto Police Department are investigating. 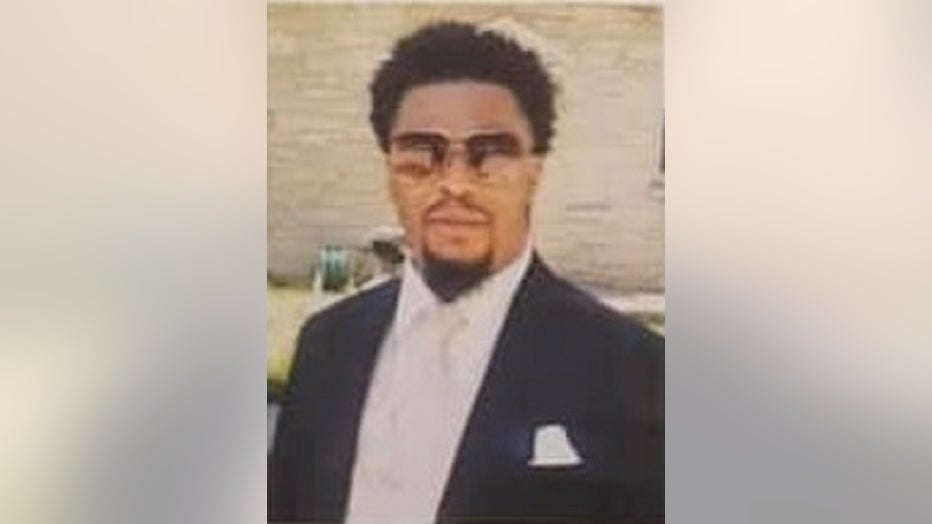 Crime Stoppers Atlanta is now offering up to $2,000 cash reward for information. Tipsters can leave an anonymous tip by calling 404-577-TIPS (8477).