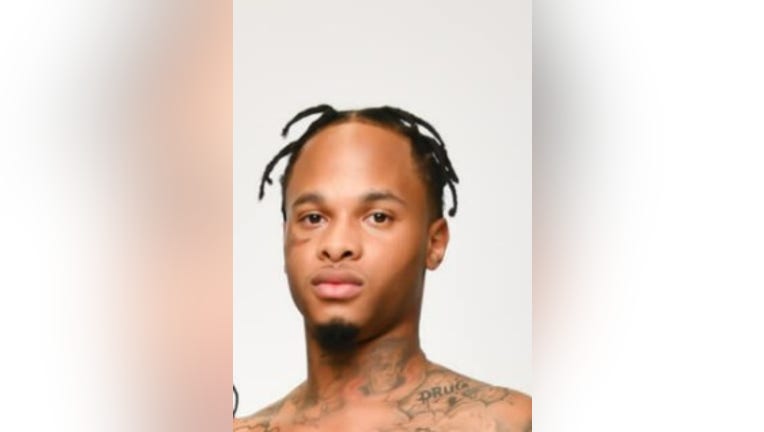 SANDY SPRINGS, Ga. - Sandy Springs police are offering a $10,000 reward for information that can help officers catch a man accused of helping to rob a mother and daughter at gunpoint.

Officials say 23-year-old Atlanta resident Jermaine Caldwell is wanted for conspiracy to commit home invasion, aggravated assault, false imprisonment, possession of a firearm during the commission of a felony, and theft by taking.

The charges stem from a robbery on the night of Oct. 1 when officials say multiple armed masked men forced their way into a home on the 4700 block of Northside Drive.

During the robbery police say the suspects held a mother and her young daughter at gunpoint and threatened to kill them if they did not cooperate with their demands.

Since then, investigators have arrested seven men between the ages of 18 and 24 for the robbery and charged them with everything from home invasion to aggravated assault.

Home invasions in Sandy Springs could be linked, police say

Five people, including two teens, are in jail after they were arrested more than 100 miles away. Police found guns and other electronics in the car after the arrests.

Officials are also working to determine if the suspects were behind another attempted home invasion that happened less than 24 hours later on Aberdeen Drive in Sandy Springs.

If you have any information that could help with the case or help police find Caldwell, please call detectives at (770) 551-2570.