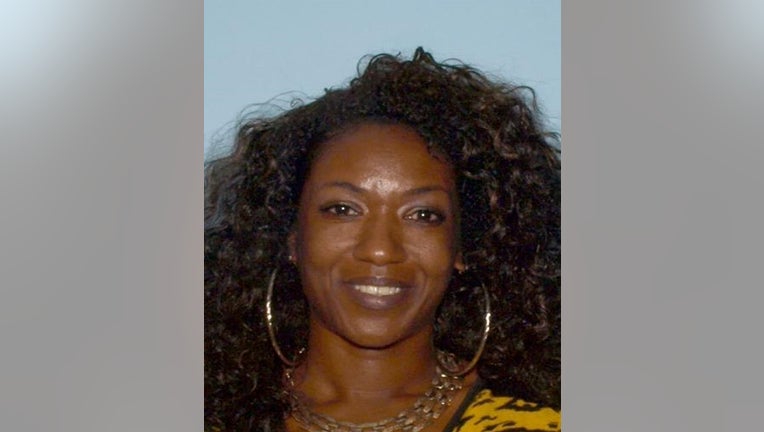 DOUGLASVILLE, Ga. - Douglasville police said a $2,500 reward is being offered for information that leads to the arrest of the woman investigators believe killed 31-year-old Jarmichael Brown.

Kaiysa Robinson, 39, shot Brown inside a Millwood Park apartment on June 12 during a domestic dispute, the Douglasville Police Department said. Brown was dead from an apparent gunshot wound by the time officers arrived, police said.

Brown's younger brother Ezekial spoke with FOX 5's Rob Direnzo earlier this week. He said not only did he lose his brother, but his little sister lost a father figure.

The family of a Douglasville man wants justice. Someone murdered 31-year-old Jarmichael Brown a few months back. His suspected killer is still on the loose. Brown’s brother remembers him as a big-hearted person.

Ezekial said all he has left of his brothers are his ashes which are in a pendant he wears around his neck.

Police believe Robinson fled the state and may be in the New York area.

Douglasville police ask anyone who knows Robinson's whereabouts to call the Douglasville Police Department at 770-920-3010 or Detective Sean Williams at 678-293-1747.