A knife-wielding man robs and tries to rape a Lenox Square shopper.

ATLANTA - Police have increased the reward for information that helps arrest a sexual predator in Buckhead.

The reward offered by Crime Stoppers is now $5,000 for anyone who helps with the arrest and indictment of the man caught on security footage at Lenox Square.

The shopper told FOX 5 that she had just finished shopping at the mall on Nov. 6 and was in the walkway that leads to parking garages and a hotel.

"I would walk a couple of steps, then he started walking," she said describing the suspect's actions. "If I stopped, he stopped." 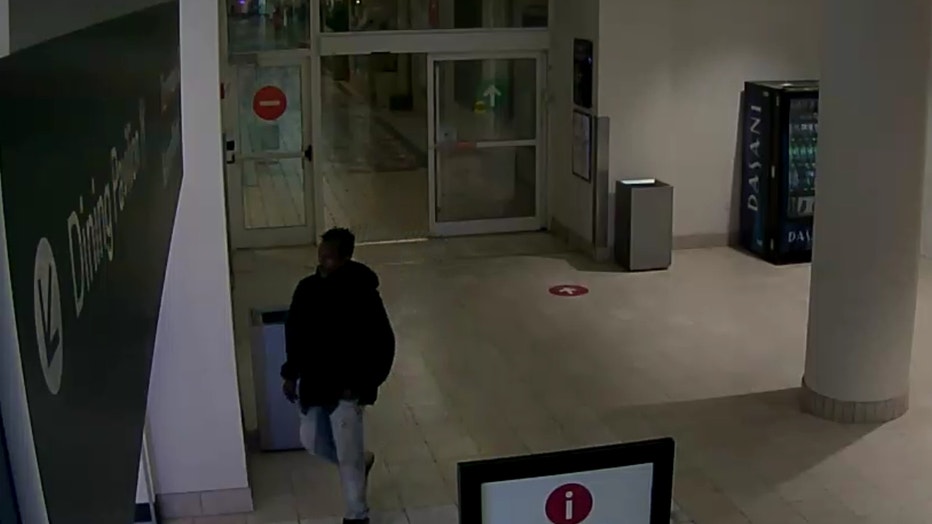 The victim said the man grabbed her from behind and showed a large knife.

After demanding cash, the man used the name to cut her clothing and tried to physically assault her. According to the victim, he ran off when he believed security was on the way.

Police described the suspect as a Black man in his mid 30's with short hair. He was around 5-feet-9-inches tall and had a medium build.

The suspect was last seen wearing a black jacket and light-colored blue jeans. He also had a black backpack.