ATHENS, Ga. (FOX 5 Atlanta) - Authorities have announced an increased reward for information leading to the arrest and conviction of a group of suspects who broke into a gun shop.

The Bureau of Alcohol, Tobacco, and Firearms pledged $2,500 with a $2,500 match from the National Shooting Sports Foundation for a total of $5,000.

Surveillance video released by Athens-Clarke County Police Department showed a man drive a Jeep through the wall of the Athens Gun Club at 4:37 a.m. April 28.  According to investigators, four additional suspects ran into the store and grabbed several firearms before leaving the business in a white, newer model Audi with a sunroof.

In all, the ATF said the group stole 21 guns.

"We take this crime very seriously," said Special Agent in Charge Arthur Peralta in a news release.  "Firearms trafficking is a serious offense which results in significant federal prison time for the person or persons responsible." 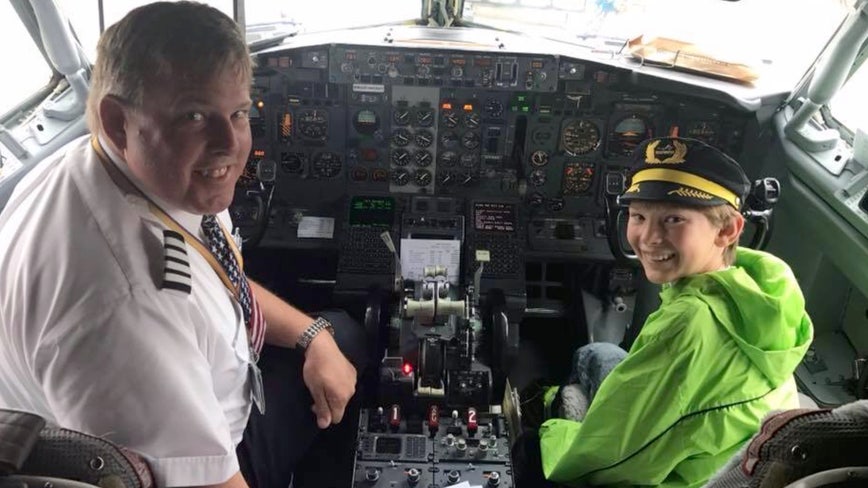