Neighbors say they heard a huge explosion and ran to help, but the flames were too powerful.

COWETA COUNTY, Ga. - One person is dead after a fire at a mobile home in Coweta County.

Coweta County Fire said that they were called to the home on the 200 block of Shell Road in Palmetto at 8:33 Saturday night. Neighbors said they heard a loud explosion as flames tore through the one mobile home.

Officials say it took nearly 20 firefighters about an hour to control the flames.

While working, crews discovered a man's body outside the home.

"Just a terrible tragedy when we have a loss of life over a fire," said Coweta County Fire Rescue Chief Pat Wilson. 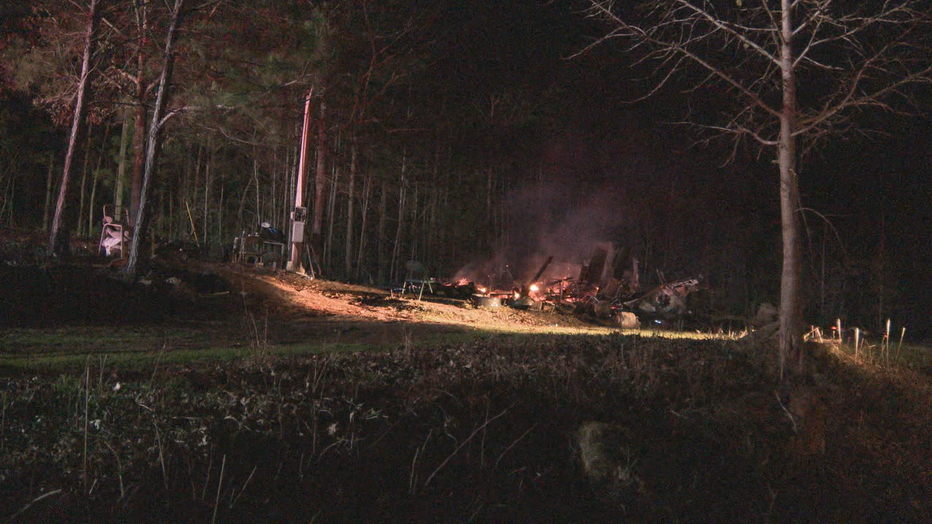 Family and friends identified the victim as 77-year-old Jerry McMichael. They said he was retired and had one daughter. McMichael's brother said he tried to run into the home to save his brother, but the flames were just too big.

The mobile home was completely destroyed, but no other structures were damaged. 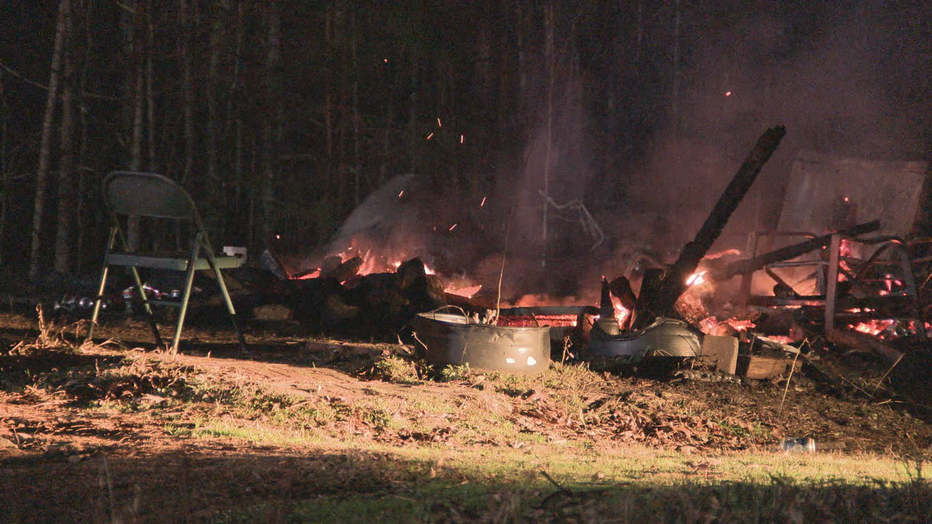 Family and friends said McMichael was a free spirit and a good man who they will miss dearly.

"Every time we have a fire like this, it affects everybody involved," Wilson said. "It's not just the individuals or the family. It's the friends and the whole community when we have loss of life," said Wilson.

On Tuesday, investigators said they did not know what caused the blaze.