Staff and residents of Tranquil Gardens Assisted Living Facility tell FOX 5 they were given a "verbal eviction notice" on Tuesday. They were told the property was being foreclosed on.

ACWORTH, Ga. - Tranquil Gardens Assisted Living Facility's staff, residents, and their family members are in disbelief after learning the facility will be permanently closing its doors at the end of the week.

Staff and residents tell FOX 5 they were given a "verbal eviction notice" on Tuesday. They were told the property was being foreclosed on.

"I never thought these people would do this to these residents. There is no name for what they've done to us. Uprooting my mom at 99," said Nellie Garcia.

Jon Fisher is a resident who has been at the facility for about two months. His family was able to find him a new assisted living facility nearby to move into.

Fisher said he was initially angry when he heard the news.

"I can't believe they did not know about this before this week," he said.

Will Riggs said he just moved his father into the facility a couple of months ago. He said he's received no communication from the owners.

"No one is trying to get our money back. We've just put in about $3,500 in this place in the last two months. There's no notice of what's going on," Riggs said.

He said his father will need to undergo medical evaluations before being admitted into a new facility and they are unable to get that done by the end of the week.

Ken Byers's mother was one of the first residents at the facility when it opened its doors.

The 87-year-old recently had surgery and is a part of the memory care program.

"Mom's been here two and half years and tonight will be her last," Byer said. 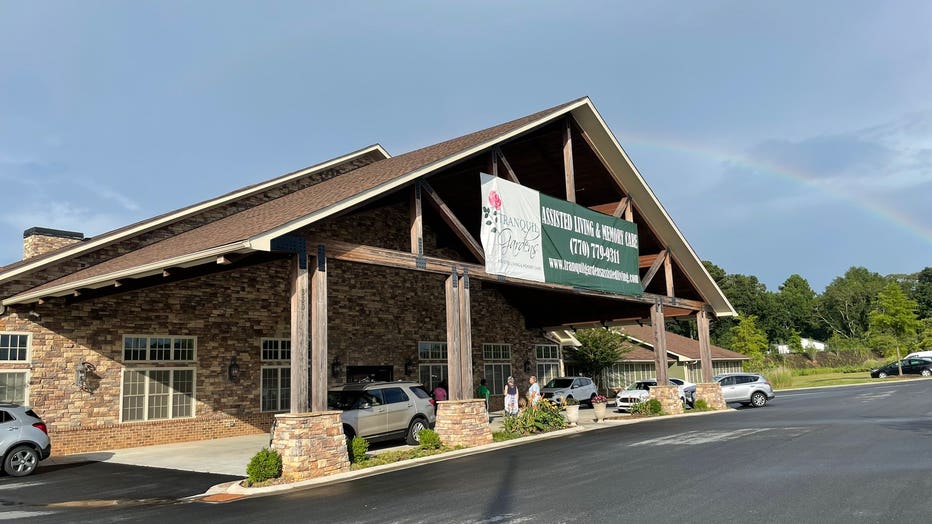 He, along with other family members, are now scrambling to find their loved ones a new place to stay.

"Janice and Brian Steward, the owners of this property. They've failed us in a big way," Byer said.

Not only are residents and families unsure of the future., so are the staff members, like executive director Tiffany Echols.

She was emotional as she recalled her time at the facility. She said her biggest concern is making sure all of the residents have a place they can go when Friday comes.

She's now trying to figure out how to say goodbye to a place filled with people she's called family for the last two and half years.

"I have my staff here that will stick it out with me until Friday. We don't know if we'll get paid but we're going to stick it out for the love of our residents," Echols said.

She said the owners stopped by briefly on Tuesday.

Because some staff members left after getting the news, staff from nearby assisted living facilities are showing up to help with things like food, care, and finding residents new places to stay.

FOX 5 did reach out to the owners but did not head back.