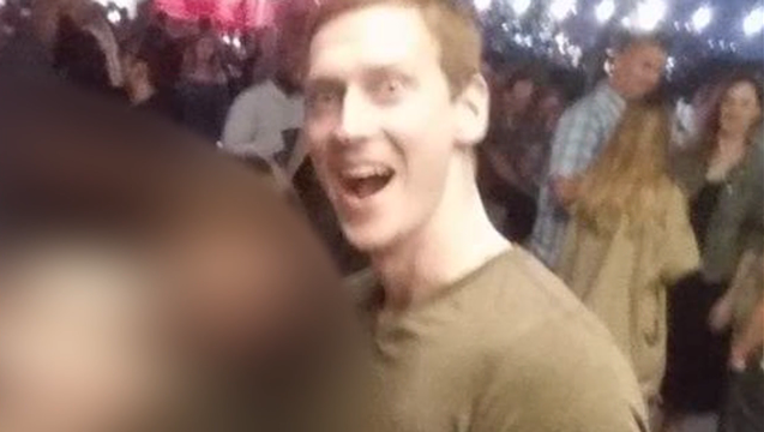 SENOIA, Ga. (AP) - A stuntman fatally injured during production on The Walking Dead fell head-first onto concrete about 22 feet (7 meters) below after appearing to try to grab a railing to stop his fall, an assistant director told authorities.

Assistant director Matthew Goodwin told a responding officer that Bernecker was supposed to fall from a balcony over a railing onto "a pad made of a layer of 22-inch boxes, port-a-pit pads, and a large pad," according to a report from the Coweta County Sheriff's Office.

Austin Amelio, the only actor on the balcony with Bernecker at the time of the fall, told the officer he asked Bernecker if he'd ever done a fall like that before. The stuntman said he'd done a few but never from that high up, and he "seemed a little nervous," Amelio told the officer.

MORE: Stuntman dies after tragic injury on set of 'The Walking Dead'

Filming began after Bernecker gave a thumbs-up to signal he was ready, Goodwin said. Bernecker got most of the way over the railing and then appeared to try to stop the fall by grabbing the railing with both hands, but he hit the balcony, causing him to release his grip and spin upside down as he fell, the report says.

Bernecker landed a few inches from the pad, Goodwin told the officer. An on-set medic immediately responded and requested that 911 be called. Bernecker was flown by helicopter to an Atlanta hospital.

AMC, the network that airs The Walking Dead, said in a statement Friday that Bernecker's family had decided to donate his organs.

"We are deeply saddened by this loss and our hearts and prayers are with John's family, friends and colleagues during this extremely difficult time," the network statement said.