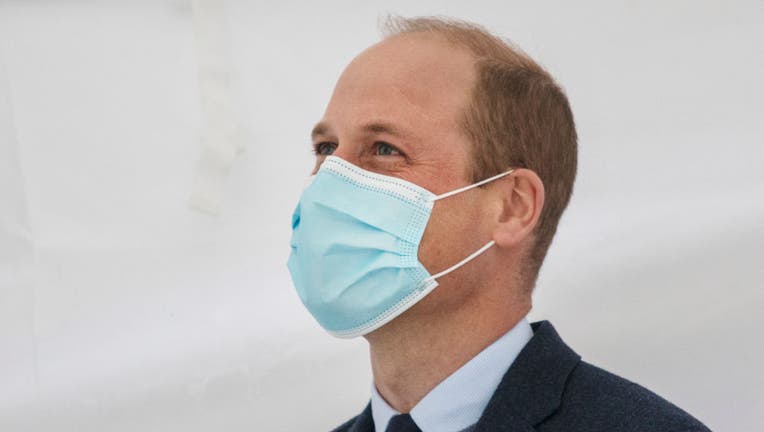 Britain’s Prince William tested positive for the coronavirus in April, around the same time as his father Prince Charles, BBC reported.

The report cited unidentified palace sources and The Sun newspaper, which said William kept his telephone and video engagements without revealing his diagnosis because he didn’t want to worry anyone.

Kensington Palace declined to comment Sunday but did not deny the report.

The newspaper said William was treated by palace doctors and followed government guidelines by isolating at the family home Anmer Hall.

Prince Charles had mild COVID-19 symptoms in March. In his first public engagement after recovering, Charles revealed he lost his sense of taste and smell while he was sick.

William made a public appearance in mid-October with his grandmother Queen Elizabeth II, who was making her first public engagement outside of a royal residence since early March. They met with scientists at the Defence Science and Technology Laboratory at Porton Down in southern England.