OAKLAND, Calif. (KTVU) - Congresswoman Jackie Speier (D-San Mateo) recently visited immigration detention facilities along the Southern U.S. border. She joined us via Washington for a live interview on KTVU’s The Four on Wednesday.

She described the conditions she saw on the tour of the first processing center of cells as “subhuman.”

“There were 40 men in each of these cells crammed in like sardines. They had to take turns lying on the concrete floor. They told me that they had been there for 40 days without a shower and without the benefit of being able to brush their teeth.” Speier added that the cells would normally house up to four or five adults.

Some women, quarantined in a corner cell, had bacterial meningitis, Speier observed.

“It is a crisis of proportions that we have never seen in part created by the president, who is not allowing most of these people who have sponsors in the United States who will pay their bus ticket or airline ticket to await— not allowing them to go to their sponsors while they await their asylum hearing.”

Speier has said that the situation is overpopulation and that people need to be moved to other locations. When pressed on where these locations might be, Speier answered: “Some of them could go to underutilized military bases. No one should be placed in a situation that if they were dogs at a kennel, it would be shut down. That’s what we are doing. It looked like a third-world country.”

When she moved to a second facility, Speier observed many detainees appearing to be sick and needing to go to the hospital. She cautioned flu or other illnesses could be easily contracted through the facility.

“This is an effort to undermine a policy that has been in this country for a very long time that allows those who are seeking asylum to enter this country— and then a credible fear evaluation is done— and they go to an immigration judge where it’s determined whether that credible fear judgment is one that can be sustained in court.”

Speier has criticized the crisis at the border as a humanitarian crisis— one that both Republicans and Democrats have to own. She’s also said on Twitter that agents are not social healthcare providers, but they are doing their best.

“Border patrol officers are trained to be law enforcement officers. They do not have the skills or training to be social workers or health care professionals. What we need to do is move them quickly through that process of being identified and then moved into a facility where health care professionals can evaluate them and where social workers can work with them as they traverse to their various sponsors.”

Speier did observe “a lot of goodwill” by nonprofits bringing food to migrants across the Mexican border and more of the same at respite centers for migrants who had been detained and released. 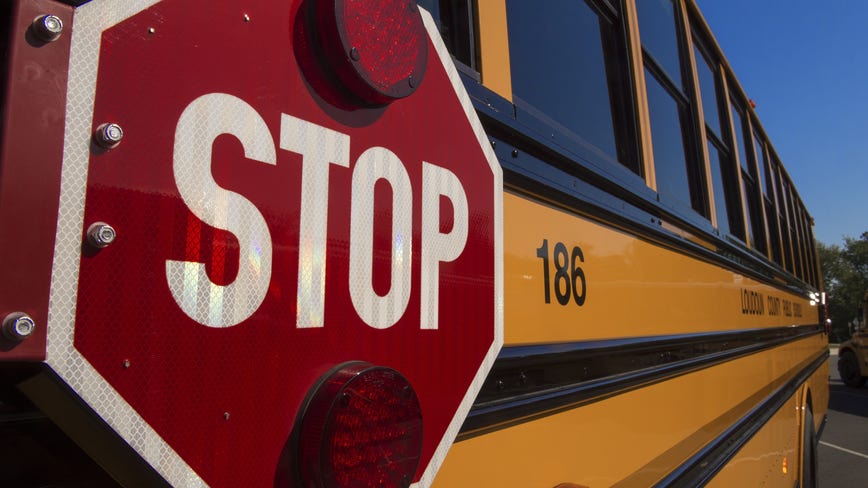 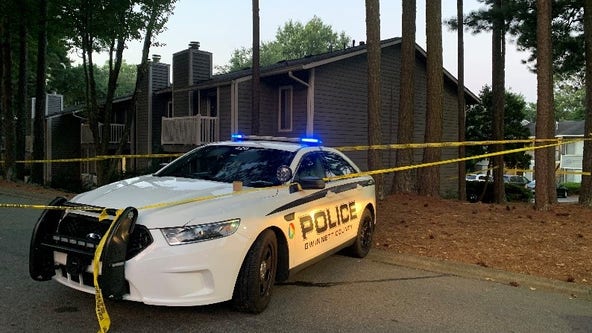 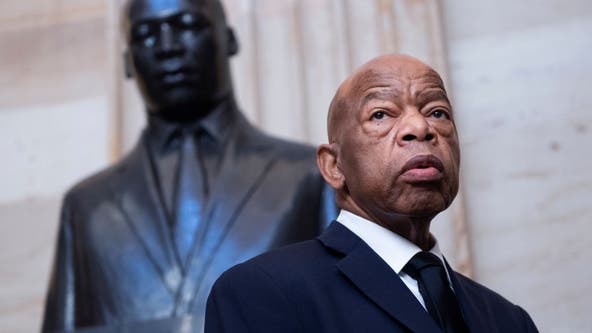 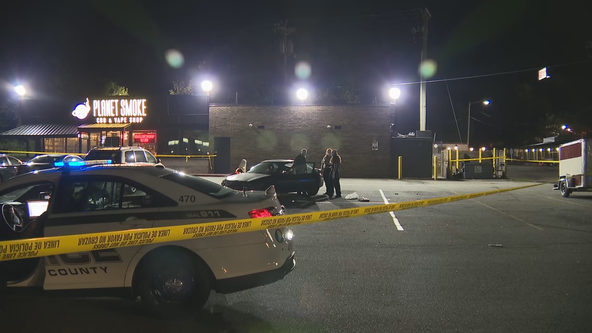