A lawyer for the family of Tamla Horsford said he found discrepancies in the death investigation.

Investigators said 40-year-old Tamla Horsford, a mother of five, fell to her death in November while attending an overnight party. Her body was found the next morning.

"We all were drinking and she was on the balcony, now she is face down,” the caller stated to a 911 operator in a recording obtained by FOX 5. 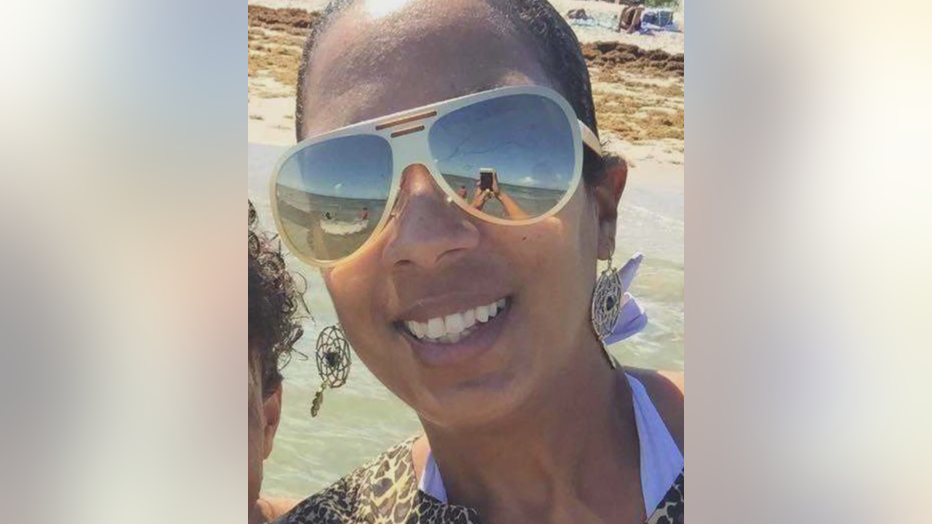 Investigators initially ruled the cause of death as accidental and the case was closed after a four-month-long investigation. However, an attorney for Horsford's family said he found too many discrepancies after reviewing the case.

In a letter to the family, lawyer Ralph E. Fernandez states "the review reflects that a homicide is a strong possibility."

The letter goes on to state there are conflicting witness statements, the scene was not well preserved, evidence was mishandled and there were no photographs taken during the autopsy, something the attorney points out as being unheard of.

The attorney also writes, "it appears Tamla was involved in a struggle. There were abrasions consistent with that scenario. They were parallel scratches to one arm. Since they were fresh, photos would have proven recent use of defensive force." 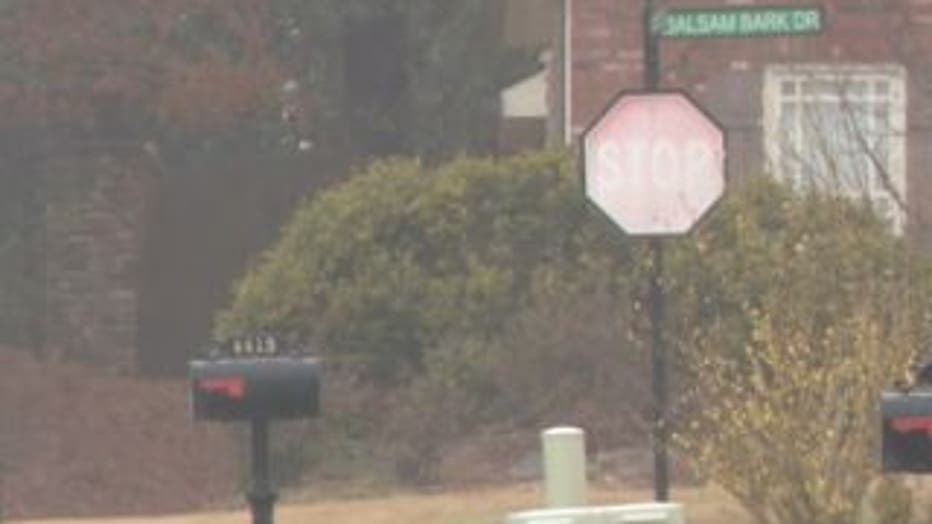 A Forsyth County neighborhood was rocked by the news of a woman's death during an overnight party on Nov. 4, 2018. (FOX 5)

The Forsyth County Sheriff's Office sent a statement to FOX 5 about the attorney's findings. It describes how the department completed a thorough and comprehensive investigation and came to the conclusion based on evidence and the findings of the medical examiner’s office.

The statement reads in part:

“At the request of the family, we took another look into the evidence and also had an independent agency, the Georgia Bureau of Investigations, look over the findings. No additional information was found.”

The statement also says the department is prepared to have an independent agency take over the case if new information is provided and the investigation is reopened but at this time, they have received no new information.

The case has drawn the attention of T.I. and 50 Cent, who are calling on officials to reopen the case.