HOGANSVILLE, Ga. - A long and overdue homecoming came for a Korean War veteran killed in action 69 years ago this month. The remains of Sergeant Billy Joe Maxwell will arrive in his hometown of Hogansville this week. It ends a long and painful time for his family.

Billy Joe Maxwell’s name appears on a veteran’s memorial in Hogansville under the heading of the Korean War. Nearly 70 years have passed since he walked the streets of his hometown in Troup County.

Sgt. Maxwell was 19 years old when the army reported him missing in action after the historic Battle for the Chosin Reservoir, during which United Nations forces were overrun by the Chinese military who had entered the war. 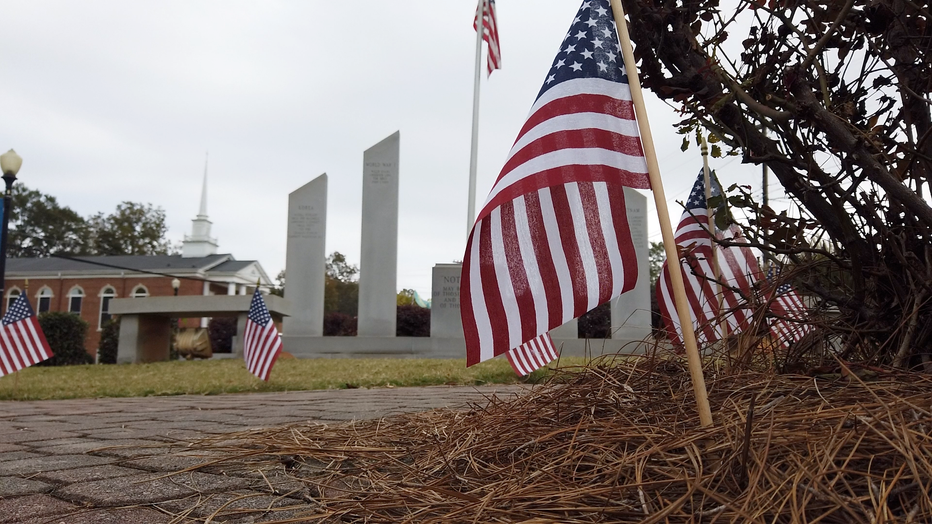 His nephew Jim Maxwell was born after the battle but has lived through and shared the family’s pain of never knowing what happened to Billy Joe.

“They had taken DNA samples from my dad and two of my uncles,” Maxwell said. “There was always hope they would find him.” 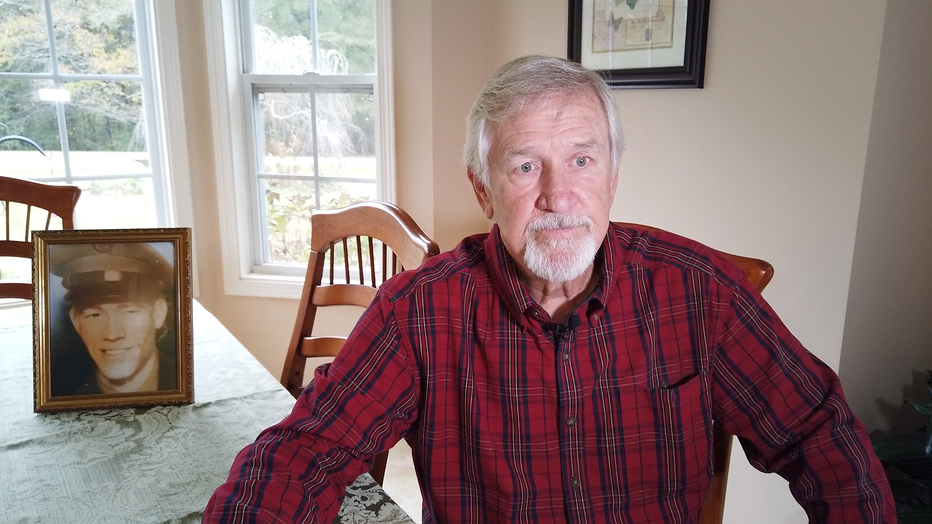 The word is spreading for Hogansville to turnout for a procession through the town on Thursday afternoon as he is escorted home.

The US says 7,000 service members remain missing from the Korean War, the pain of which the Maxwell family says it knows all too well.

“The feelings which prompted your communication are most understandable, and I wish it were possible to give you some word of your son so that your anxiety concerning him might be alleviated.”

— Maj. General William Bergin in a letter to Eula Mae Maxwell in 1953

That word came 66 years later when last August the army notified the Maxwell family that it had identified his remains. 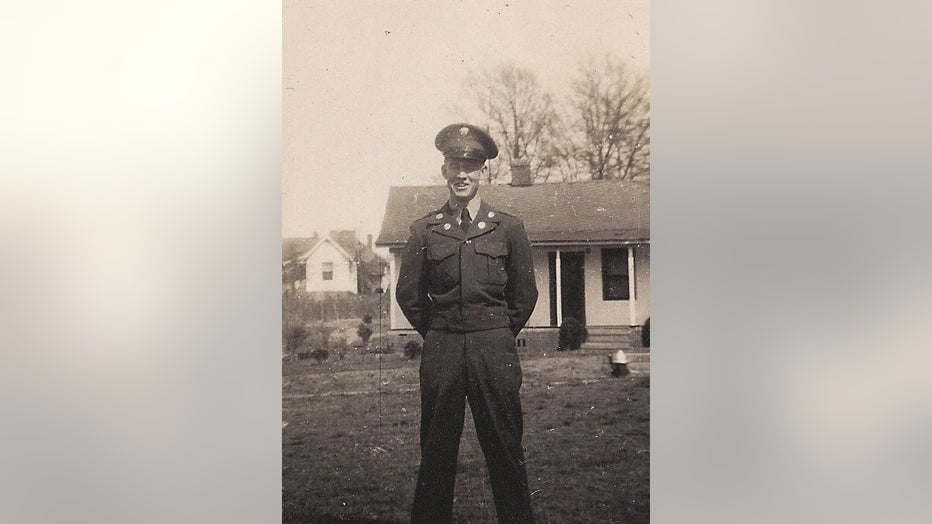 Billy Joe Maxwell will be buried with full military honors at Myrtle Hill Cemetery in Hogansville.

Sgt. Maxwell’s remains will arrive on Thursday and will be received by a military escort from Fort Benning at Atlanta’s Hartsfield Jackson International Airport.  A procession made up of law enforcement and the Patriot Guard will escort him home to Hogansville that afternoon. Residents are encouraged to line Main Street. A visitation is scheduled for Friday evening at McKibben and Sons Funeral Home. The burial will take place on Saturday afternoon at 2 p.m.