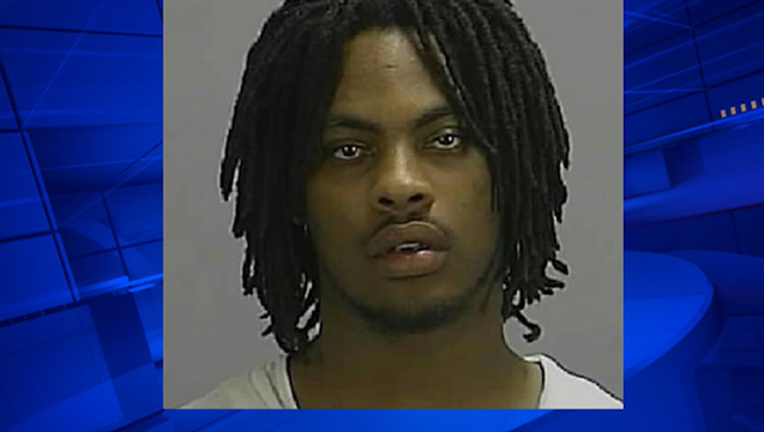 JONESBORO, Ga. (AP) - A lawyer for rapper Waka Flocka Flame says a jury has found his client not guilty of charges filed after a handgun was found in his carry-on bag during a security scan at Atlanta's airport.

The rapper, whose real name is Juaquin Malphurs, was arrested in October 2014. He faced charges including carrying a weapon in an unauthorized location. Defense attorney Drew Findling said a Clayton County jury took less than half an hour Thursday to acquit his client following a four-day trial.

Findling said he's extremely happy with the jury's decision. He said the defense had maintained from the beginning that the whole thing was a mistake; that the rapper had accidentally taken his wife's bag to the airport without knowing the gun was inside.