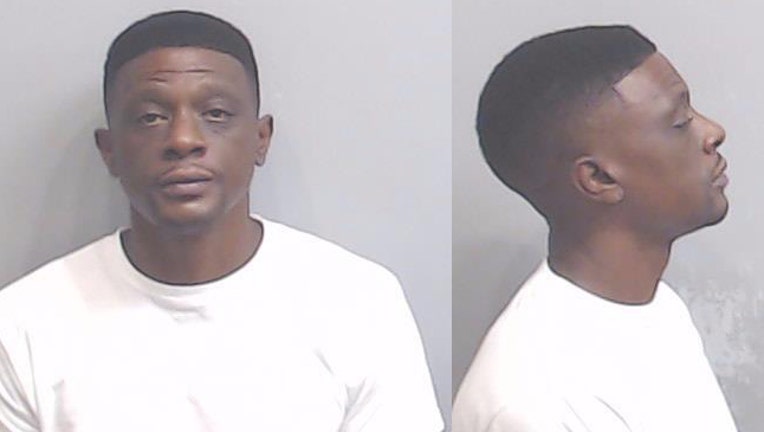 FULTON COUNTY, Ga. - Authorities arrested rapper Boosie Badazz after he and his entourage were accused of vandalism at State Farm Arena in downtown Atlanta.

His next court date is yet to be determined, according to a sheriff's office spokesperson.

According to investigators, officers were called to the arena shortly after 12:40 a.m. on Saturday in reference to a possible act of vandalism. A man told police Boosie and some members of his entourage ran on stage during a performance at the concert that was taking place at the arena on Friday night.

According to the events calendar on State Farm Arena's official website, the ‘Legendz of the Streetz’ concert, featuring Boosie.

Boosie's associates damaged items on stage during the live performance that belonged to the man's production company, police said.