The proposed amendment was introduced a day after news came out that Fulton County District Attorney Fani Willis was investigating the former president.&nbsp;

ATLANTA - Republicans in the Georgia Senate are floating a constitutional amendment that could impact the Fulton County District Attorney's office investigation into former President Trump and Sen. Lindsey Graham.

Twenty-five senators have signed on to SR 100, which would set up state-wide grand juries to look into and hand down indictments over election law violations. If approved, the attorney general would have control over the grand juries and jurors would be chosen from all over the state.

The proposed amendment was introduced one day after news came out that Fulton County District Attorney Fani Willis is investigating the former president. It was later reported that Graham's actions were also being looked into. In letters Willis sent to the governor, lieutenant governor, attorney general, and secretary of state, she said that it's possible she could impanel a grand jury to look into allegations of election fraud, conspiracy, racketeering, violation of oath of office, and threats of violence. 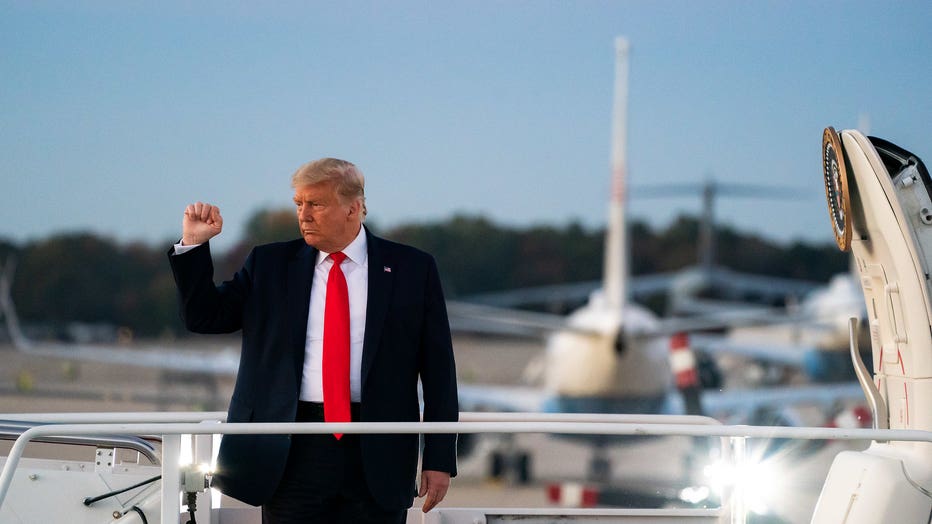 The amendment would strip local district attorneys, like Willis, of the ability to impanel grand juries to looking election violations. It would also lead to jurors representing the entire state and not the local jurisdiction where the violation might've taken place.

The proposed amendment was blasted by Georgia State Law Professor Anthony Michael Kreis. In a tweet, he said, "This is an attack on Black political power."

Kreis went on to say that jurors looking into misconduct committed in Fulton County should "look like members of the community."

The amendment faces an uphill challenge. It needs a supermajority to get out of the legislature and Republicans don't have the votes to get that done. So they would need Democrats to have to cross the aisle. It then would have to be approved by voters in the 2022 General Election before going into effect.