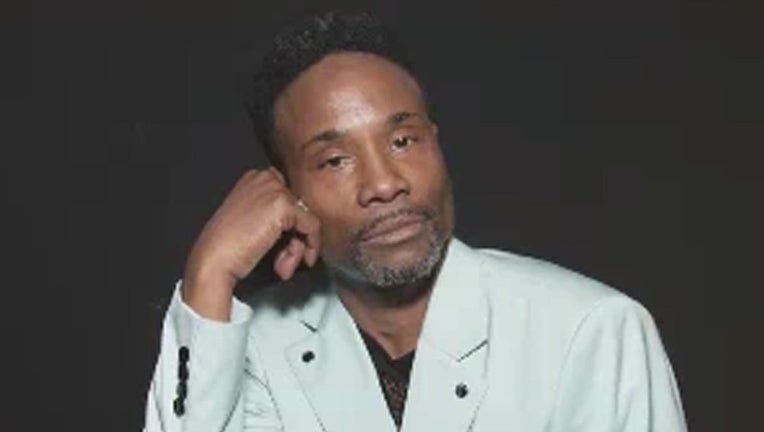 Emmy award-winning actor and Broadway star Billy Porter came forward with his truth and revealed he is HIV-positive on May 19.

Billy Porter came forward with his truth and revealed he is HIV-positive on May 19.

Porter revealed his 14-year diagnosis in an exclusive interview with The Hollywood Reporter and said playing the role of "Pray Tell" has been cathartic for him and that he was able to use his character as a surrogate for his own personal announcement.

In the interview, he recalled 2007 being the worst year of his life.  "I was signing bankruptcy papers and by June, I was HIV-positive," he said.

The 51-year-old explained his shame and silence stemmed from growing up in a Pentecostal church where he said they believe "AIDS is God’s punishment for gays."

"Shame is a silencer. Shame is destructive and I was silenced about it for a good 14 years."

The in-depth interview also covers his many career accolades.

In 2019, Porter made history when he became the first openly gay Black man to win an Emmy in the Outstanding Lead Actor in a Drama Series category for his groundbreaking role in "Pose."