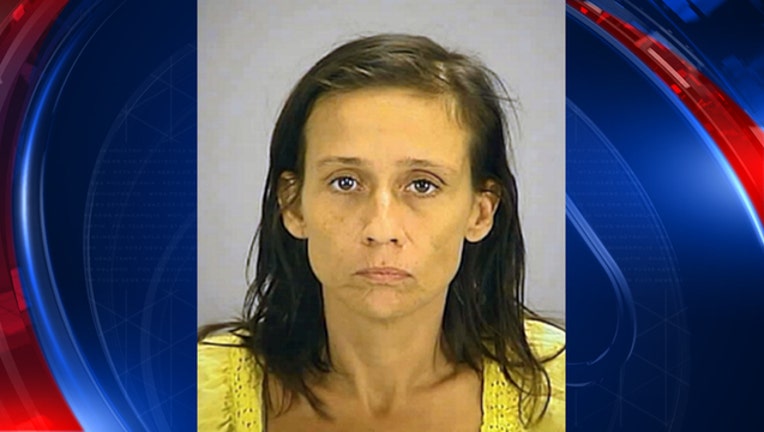 Robin Lynn Hembree was last seen at the Motel 6 located in the 700 block of Southside Commercial Parkway. Clayton County Police said Hembree was recovering from a recent series of brain surgeries when she went missing.

Hembree is described by police as being about 5’6” tall, weighing about 140 pounds, with brown hair, and brown eyes. She was last seen wearing a white t-shirt, gray hooded sweatshirt, blue jeans and white sneakers.

Police said Hembree is without her medication and her family is concerned for her wellbeing. Police consider her as a missing and endangered person.