Woman accused of coughing on family

Police are searching for this woman in a video that investigators released. She is accused of reckless conduct after coughing on a family, police say.

ATLANTA - Police are searching for a woman accused of deliberately coughing on a family in Atlanta.

Officials say a family with four children were exercising outdoors at Atlantic Station on Sunday when the incident happened. 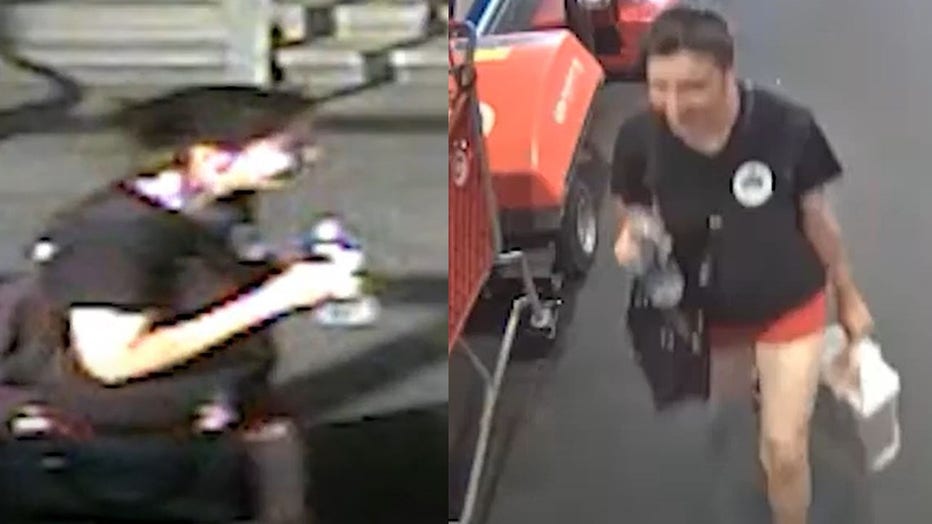 According to police, the woman walked up to the family and coughed on them. Before walking away, the woman said "Corona" and laughed. She was gone before the family could confront her.

Investigators say they believe that the coughing may have been part of "some kind of social media challenge" and want to speak with the woman.

Security footage at a nearby Target caught an image of the suspect, and police are hoping someone can identify her.

If you have any information that could help police, please call the Crime Stoppers Atlanta tip line at 404-577-8477.