ATLANTA - A group of robbers tries to carjack a woman but she fights back.

The incident happened at a gas station in southeast Atlanta.

Police say the victim's struggle with one of the thieves was partly captured on surveillance video.

“I hit my knee on the ground at some point my glasses flew off,” the woman recalled about the scuffle.

It was just some of what this woman went through during an attempted carjacking at this gas station on Candler Road.

She didn't want to be named but wanted to tell her story.

Atlanta Police say it all started late last month when she tried to fill up at a pump. A man slid into her car from the front passenger side.

“I heard my car engine rev up as if someone was trying to pull off. I turned around and saw someone sitting in the driver seat,” the woman recounted.

That someone was a man wearing all black and a hoodie. The two fought.

He told officers the woman's car can be seen shaking during the struggle. Moments later, a man hopped out and runs to this black SUV before it speeds off.

“She was shaking. Then the police officer came and then came outside and bought a bottled water for her,” said Singh. “I just want to say to everybody, please work hard and don’t hurt anybody.”

The victim agrees. She also says in hindsight she should've locked her car doors and she regrets fighting the man who ended up making off with her purse.

“It was just one of those things like somebody is trying to take something that yours...it wasn’t the best thing to do,” the woman said. “It can happen to you. And to the people who are out there doing this, you’re going to run up on the wrong person so you need to maybe think twice.”

The manager of the gas station said he wants the surveillance video out there in hopes that someone at least recognizes the car and calls police. He also said he hopes by letting people know he has surveillance cameras, that will stop crime on his property. 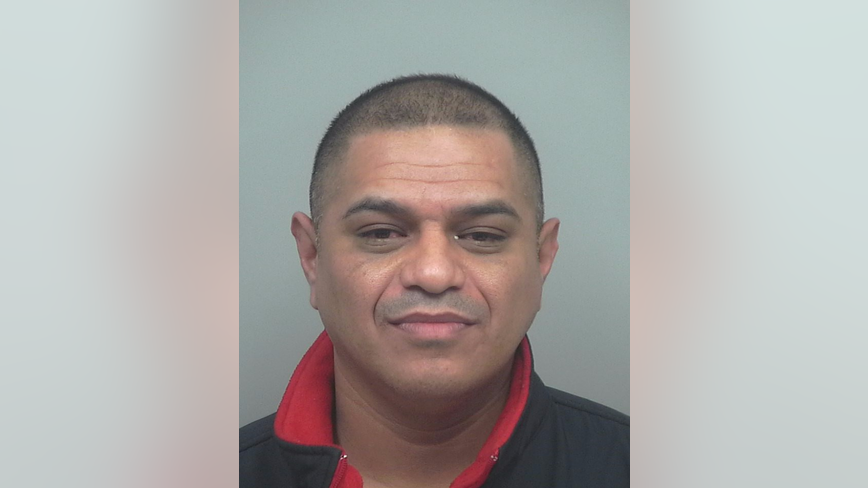