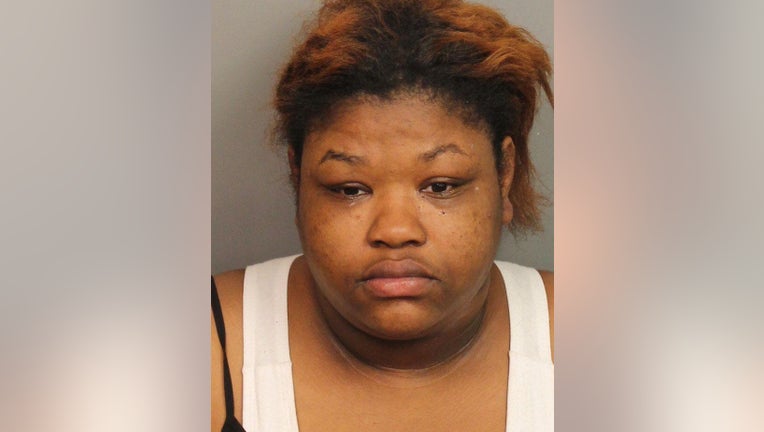 HOMEWOOD, Ala. - A Georgia woman was arrested and accused of bringing two teenage girls to Alabama to sex traffic them, authorities said Tuesday. The teens were found and brought to an advocacy agency.

Investigations determined the girls had been trafficked from Memphis to Atlanta and then to Homewood, according to Carr. Police said they identified Smith as a suspect and a warrant was issued for her arrest on June 12.

Smith was being held at the Jefferson County Jail on a $1 million bond. Further details about the case weren’t immediately released.

It wasn’t known if Smith had an attorney who could comment for her.